Tonga's Pita Taufatofua is taking to the water in his bid to become the first person in the modern era to compete in three Olympic sports.

The 35 year old double Olympian first made global headlines with a shirtless entrance as Tonga's flagbearer at the 2016 Summer Games in Rio, a feat he repeated at last year's Winter Olympics in Pyeongchang.

After representing his country in taekwondo and cross-country skiing, Pita Taufatofua told Vinnie Wylie he's taken up sprint kayaking in a bid to qualify for Tokyo 2020. 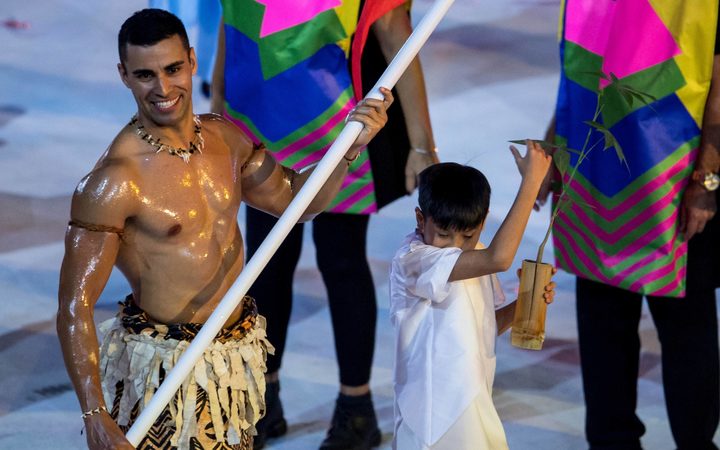