A senior lecturer in politics and international relations believes the majority of Samoans are happy with the current Village Council system, despite it wielding a lot of power.

A candidate in the recent by-election for the vacant Fa'asaleleaga No 2 seat has been banished from his village for running.

He was initially fined 5,000 tala or $US1,893 for defying a village matai council decision to support a different candidate.

The council has decided to banish him from his village after he failed to pay the fine.

Dr Iati Iati, a senior lecturer at the centre for Strategic Studies at Victoria University told Bridget Tunnicliffe it's not uncommon and it still seems to be widely accepted. 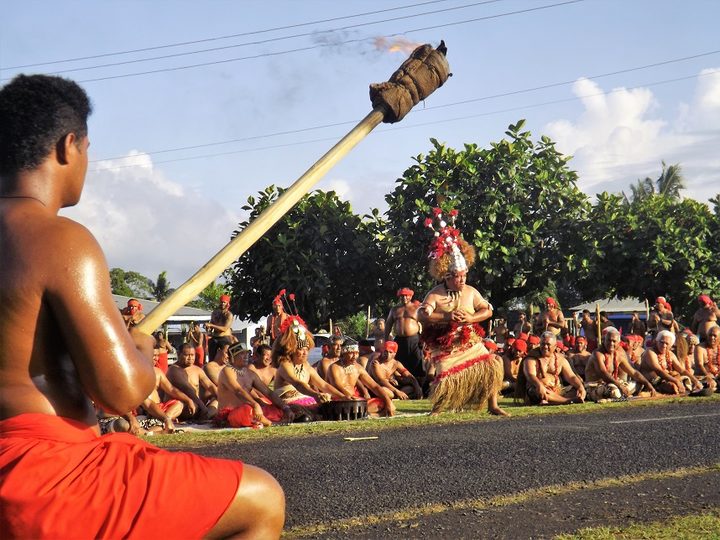