Pacific women authors and their challenges are gaining recognition on the world stage.

This year, Cook Islander Maria Samuela is among 21 writers from 16 countries shortlisted for the award. 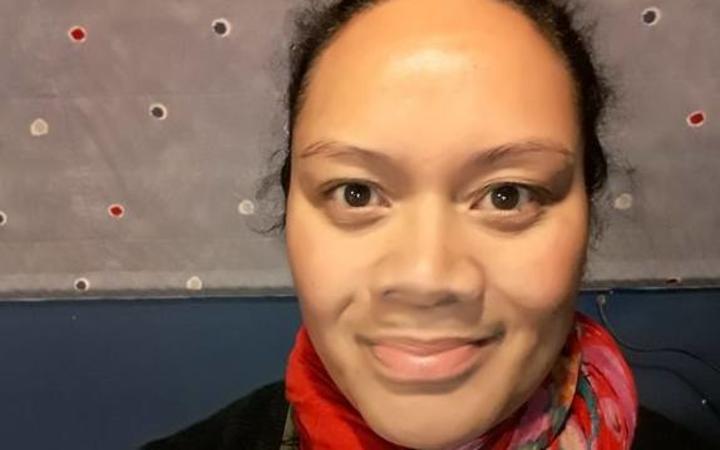 The New Zealand-based writer says her piece, titled Bluey, was inspired by her experiences including stories of her father's migration to NZ in the 1950s.

"I wanted to look at how this child perspective interprets the adult world. And so we get right inside Rosie's head and she tries to make sense of what's happened in her father's past and also what's happening in her life at that moment."

Bluey is about a young Pasifika girl called Rosie who meets her dad's mate Bluey and is swept up in a journey that exposes some past truths.

Ms Samuela hopes her work can inspire young Pacific islanders to lend their voices to others and tell their stories.

"Showing people that our stories do matter and that we matter. You may not have heard our voices yet but hopefully people will soon realise that we have important things to say well."

Ms Samuela says Bluey makes sense of the adult world through the innocence of a child's eye and their ever-inquiring mind - and that's what this story is all about.

Chair of the judges, British novelist, playwright and essayist Caryl Phillips, says the vitality and importance of the short story form is abundantly clear in the impressive shortlist of stories from around the world.

He says these authors have dared to imagine into the lives of an amazingly wide range of characters and their stories explore situations that are both regional and universal.

She says her story, Matalasi,  is about difference, identity and the high cost of conformity.

She says Matalasi - which means varied, many-fold in Samoan - also has connotations of beauty.

Ms Bennett-Tuionetoa seeks to use her writing as a means of raising awareness about LGBTQIA issues in the Pacific.

"It reflects the aim of the story which focuses on diversity and acceptance. And tries to make people challenge their own preconception of things such as sexuality and gender. It's a controversial subject to write about particularly being from the Pacific Islands. But I think people need to stand up and speak about this or nothing's ever going to change."

Ms Bennett-Tuionetoa was born and raised in Samoa where she currently lives with her two young daughters.

For Maria Samuela, writing for children and adults is her passion and she is completing her first collection of stories for adults in Wellington where she lives.

Screaming by Harley Hern, of NZ and Nightfall by Emma Ashmere, of Australia, make up the Pacific shortlist for this year's Commonwealth award.