Film highlighting suppression of women makes an impact in PNG

A young Papua New Guinean film-maker says her recent feature highlighting repression of women in PNG is making an impact.

Aliko & Ambai is about two young women facing the challenges of growing up in PNG's Eastern Highlands province.

The film's co-director and writer, Diane Anton, says that the film challenges both men and women to confront and overcome the suppression.

She spoke to Johnny Blades. 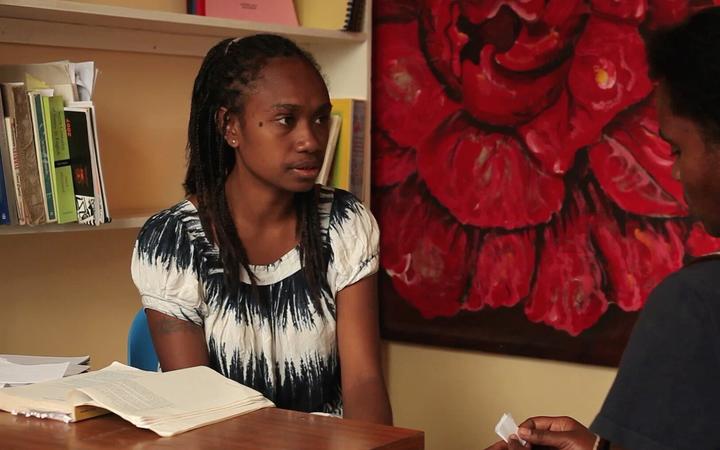