No one should be jailed for asking questions - Fiji Media Association

The General Secretary of Fiji's Media Association says the detention of foreign journalists overnight in police cells is very damaging and punishes the country's image.

Three Newsroom reporters from New Zealand spent 13 hours in police cells in Suva after trying to interview the Chinese developer behind controversial environmental damage on the Fiji's Malolo Island.

Stanley Simpson says the media in Fiji has come through a very tough decade and to see this kind of mindset among certain police officers is shocking.

He spoke with Jenny Meyer just moments after the journalists had been released. 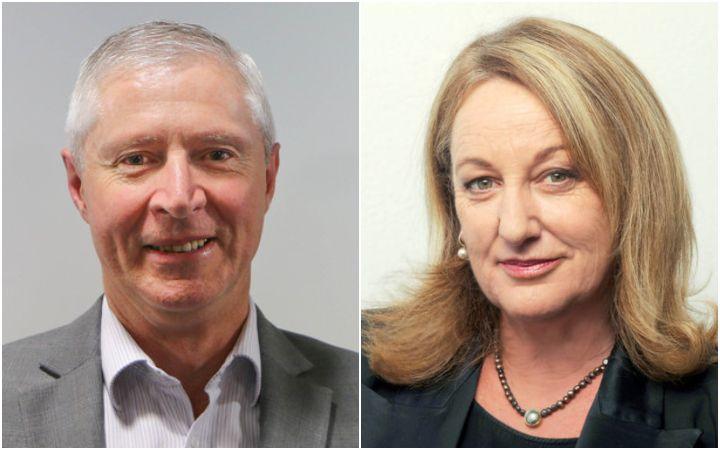 STANLEY SIMPSON: Well we are so thankful. We appreciate that the Prime Minister and the Fiji government stepped in quite quickly and have condemned it. This is not a good look for the country. It's not a good look for the media in this country, it sends the wrong kind of message. You know Totogo is not a very nice place to sleep, to spend the night. And that was a punishment in itself. People need to, journalists need to be allowed to do their job and not put in the cells for asking questions or testing the boundaries.

JM: In your view, this is obviously a valid story, and the Prime Minister I think has called the detention a 'rogue move', who exactly has he been blaming?

JM: Have you managed to see or hear anything of the journalists themselves? Will you be reaching out to them?

JM: Just lastly, what's your impression of how this act might impact on media in Fiji, particularly around these kind of controversial stories?

SS: It's very damaging. And it's punishing the country's image. As the media, we've come through a very tough decade, you know. And to see this happen in the country, of this mindset still there among certain officers, you know we had the feeling that we, we were moving on and were free to do our work. But seeing this kind of action is really disturbing and disappointing. And we want assurances from the government that this not happen again. And must not happen even to any local journalist or any journalist at all.