There is unease in French Polynesia over China's fishing activities in the South Pacific.

Furious online debates suggest the seas are being plundered but the authorities say there is no poaching in the territorial waters. 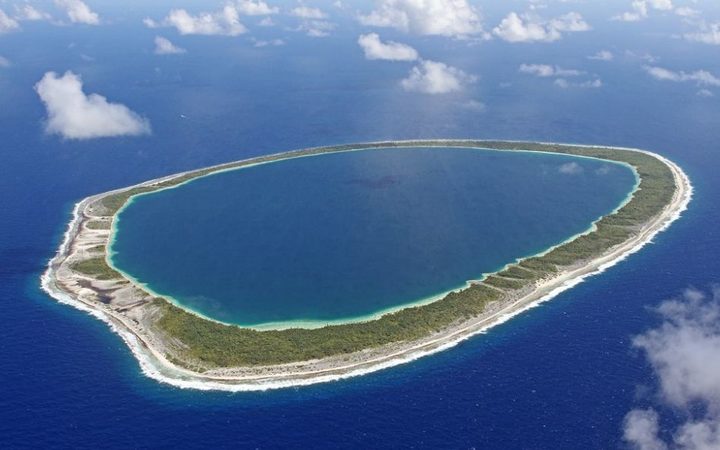 "The disquiet is understandable because we know that Asian fishing fleets as a rule sweep up everything - just like the Spanish."

That was the new chairman of the board of the Papeete fishing port Claude Davio on public television.

But to him any suggestion that there could be illicit fishing in French Polynesian waters, as being widely claimed on social media, is fake news.

He says surveillance by France of the vast economic zone is impeccable.

"Some people say there are only one or two warships but that's not the most important. It's satellites which are used for most of the work."

Yvan de Trogoff of the French government told Tahiti Nui TV that movements by all fishing vessels are monitored.

"The electronic surveillance is done above all with the VMS boxes which fishing boats have to activate. This gives a permanent position of the boats."

He says suspicious movements can be identified.

But on social media there are claims that there is a cover-up.

The government is mistrusted because some of its leaders have corruption convictions.

Added to this is the admission by the president Edouard Fritch that he had lied about the French nuclear tests for decades.

One voice is that of Sam Amaru who posted a long monologue, saying that he is being told by fishermen that there are poachers.

"They find lines dropped by the Chinese. So when they say this is not so, it's just a fat lie."

To add to the narrative on social media, cases of Chinese transgressions in African waters are being cited as warnings.

Mr Amaru says there is widespread concern that after the damage caused to the land by the nuclear weapons tests, French Polynesia will find that its seas are being depleted by foreign fleets.

Mr Davio, however, is upbeat about the Chinese presence, saying French Polynesia earns about $US20 million from the boats when they dock in Papeete to offload their catch.

He says for many Chinese boats the usual base is Suva in Fiji but it saves them time to use Papeete.

"We see boats entering our zone. They are allowed to cross our zone, but they don't fish."

There is suspicion that a Chinese company Tahiti Nui Ocean Foods will not build the region's biggest fish farm in Hao as promised but set up a base for Chinese boats operating in the area.

So far, the company has failed to launch construction work and it keeps altering its project.

On social media, it is being noted that the company initially promised to invest more than one billion US dollars and create thousands of jobs.

But now that it has secured concessions and tax exemptions, the project is being dogged by snags.

These fuel suspicions which are reflected in a vivid debate on social media. Mr Amaru again.

"They don't want to invest, they just want the base at Hao."

Containers from China are due in French Polynesia within weeks.

But it's likely that criticism of the project will continue for some time.