Vai is a follow up to the critically acclaimed film Waru by producers, Kerry Warkia and Kiel McNaughton. Vai was written and directed by nine Pacific women over 6 weeks. 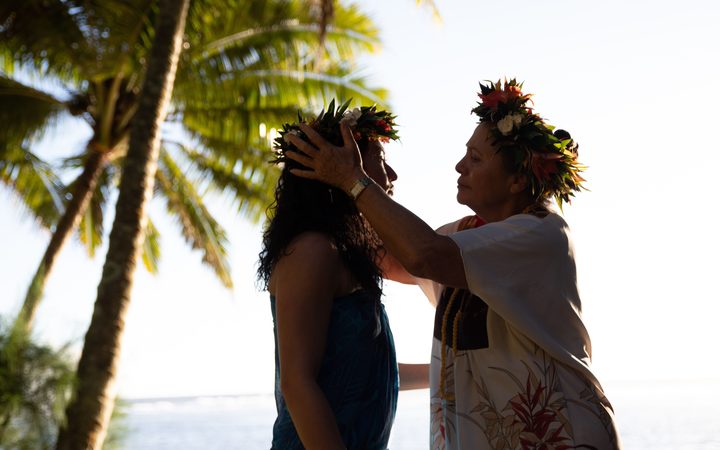