One of the founding fathers of Vanuatu, Donald Kalpokas, has died after several years of  illness.

Mr Kalpokas was a cabinet minister and later prime minister through the 1980s and 1990s and later became Vanuatu's permanent representative at the United Nations.

But it may be his involvement as one of the three ni-Vanuatu leaders who helped take the country to independence in 1980 for which he is most remembered.

Don Wiseman spoke with Pala Molisa, whose father Sela was a close ally of Donald Kalpokas in the seminal Vanua'aku Pati, and he talked of his memories of the former prime minister. 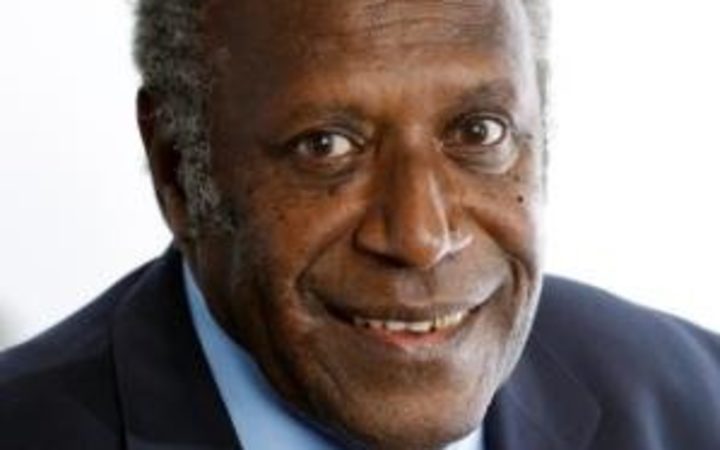