Call for tolerance in Fiji amid rise in online hate speech

Religious groups, charities and politicians in Fiji are calling for peace and tolerance amid a rise in online hate speech after the Christchurch terrorist attack.

The police chief says a worrying amount of hate speech and rhetoric was being spread and it couldn't be allowed to continue. 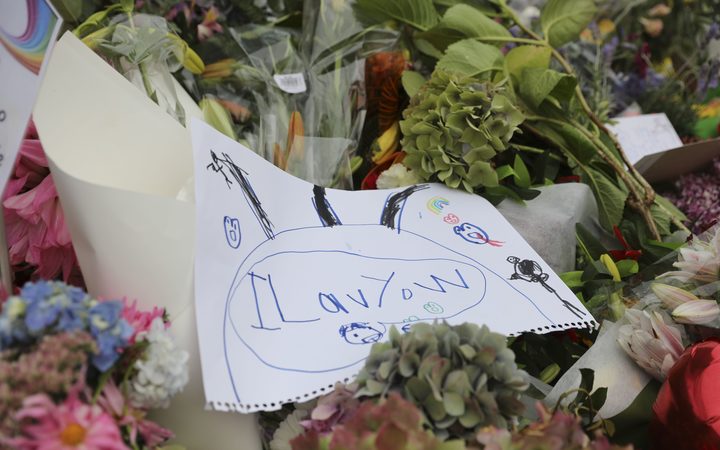 Since the attack on two mosques on Friday, there've been strong expressions in Fiji of sympathy and solidarity for the people of New Zealand, Christchurch and the Muslim community.

But the chair of a coalition promoting human rights in Fiji Nalini Singh says they've also seen a subtle targeting of Fiji's Muslims.

"At the same time we are also seeing comments that are espousing racism, xenophobia, Islamophobia rearing its ugly head in some of our social media platforms, in our communities as well."

"We are strongly calling on everyone to behave responsibly. There's a responsibility on all of us to call out and shut down any forms of racism, xenophobia, Islamophobia that we see and witness."

He said the police will be taking people to task if found propagating hatred online.

Worries over online hate speech were echoed in Samoa this week when the prime minister Tuilaepa Sailele Malielegaoi told parliament the attacks were a wake-up call for Samoan leaders.

Offering condolences over the attacks, he warned IT advancements in the country meant Samoa was also seeing attempts to create hatred amongst communities copied from overseas and under the guise of free speech.

Jope Tarai of the University of the South Pacific says the online environment is a new landscape for people in the Pacific and more education initiatives are needed.

"There are some concerns but in terms of in light of what has happened in Christchurch, there needs to be a greater approach to education, there are very little approaches to education that we're currently seeing."

Meanwhile a Hindu leader in Fiji Sanju Prasad says while his community condemns the attacks there is a silver lining.

Sanju Prasad says Hindus want to share the grief of their Muslim brothers and sisters so the Holi celebrations or Festival of Colours usually marked with much merry making will be toned down.

Public displays have been cancelled and Hindus are being urged instead to pray for the victims within their communities.