Their lawyer has reactivated an application for their release and issuance with travel documents to depart the country.

The court ruled in 2016 that the refugees' detention was unconstitutional but three years later they're still unable to leave the island. 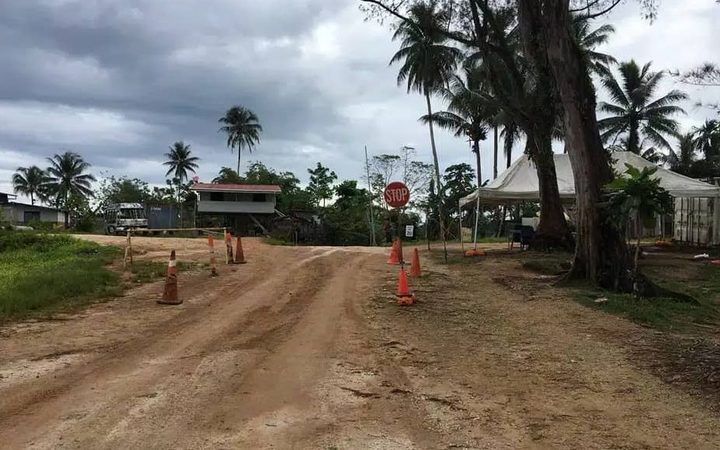