Vanuatu's foreign minister has met with Australia's South Sea Islander community during a recent trip to the country.

South Sea Islanders are descendants of Pacific Islanders taken as slaves to Australia during the 1800s, a practice known as "blackbirding".

Emelda Davis is a spokesperson for roughly 70,000 South Sea Islanders and their National Governance Working Group.

She told Ben Robinson Drawbridge why her community has a central role to play in strengthening trade and seasonal work arrangements between Vanuatu and Australia. 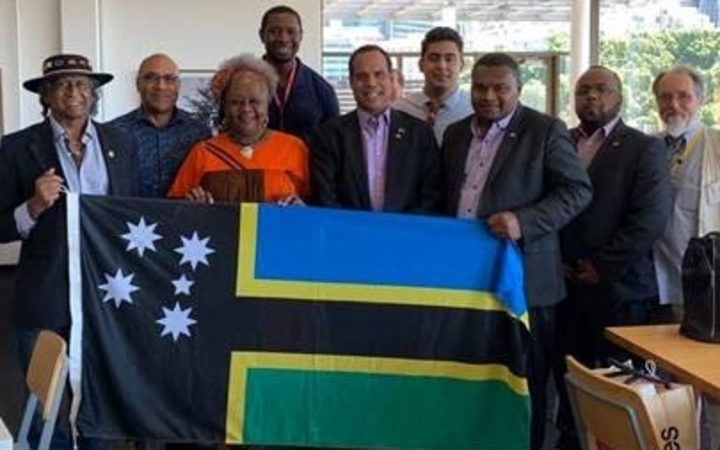