Nuclear victims in the Marshall Islands are being remembered during the first week of March after a series of hydrogen bombs were tested during the 1950s.

The head of the Pacific Islands Association of Non Governmental Organisations says people in the Marshall Islands are still feeling the consequences of the nuclear testing over sixty years later.

Emele Duituturaga told Jenny Meyer the world needs to learn more about peace from the history of destruction in the Pacific. 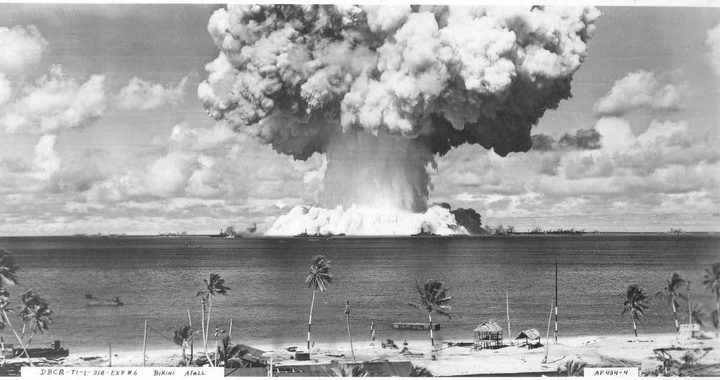