Less than a week after revealing it will continue to ban the harvesting of sea turtles, the Fiji government is now considering banning fishing nets, which are being blamed for threatening numerous marine species.

He says other species banned from being harvested include bech-de-mer and the grouper and croal trout fish.

Mr Koroilavesau told Christine Rovoi why the government is determined to protect the marine life from unnecessary death. 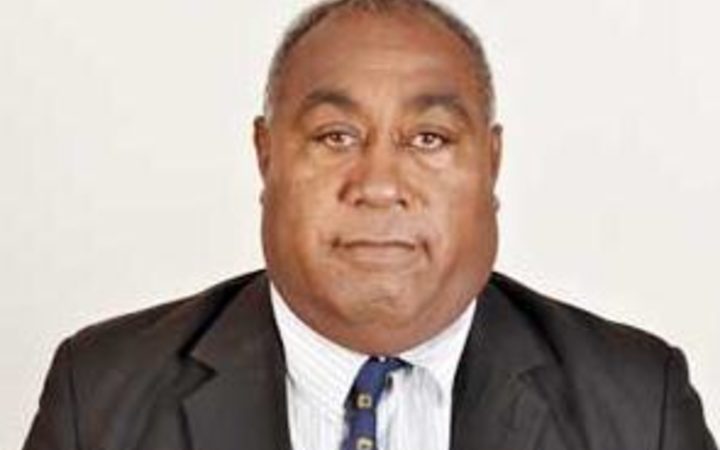