There's outrage that a new proposal for a top international league by World Rugby's governing body would exclude Pacific nations.

The annual 12-team league is touted to start in 2020 and involve teams from the Six Nations and the Rugby Championship, along with Japan and the United States, leaving no room for Fiji, Samoa or Tonga.

Our sports editor Vinnie Wylie spoke about the proposal to Dominic Godfrey who began by asking if this was all about money. 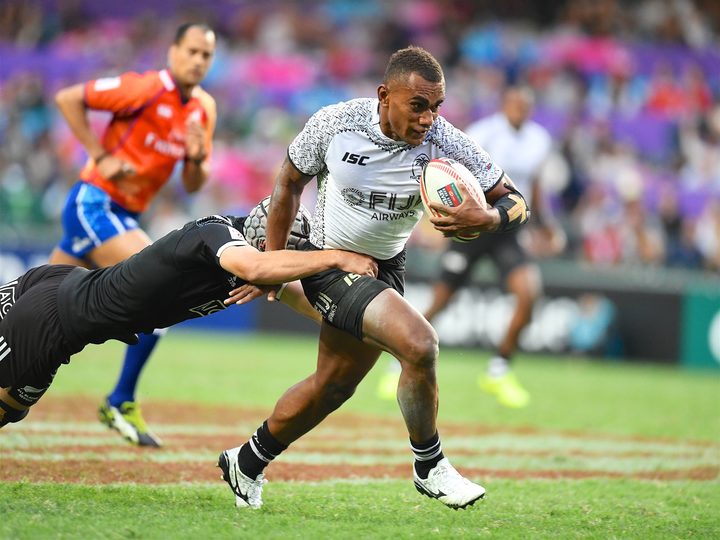