A year on from a major earthquake in Papua New Guinea, the worst-affected communities are still struggling for basic needs.

The magnitude 7.5 quake which struck in Hela province on February 26, 2018, was followed by many significant aftershocks and landslides.

The disaster caused almost two hundred deaths and widespread the devastation of homes and buildings in Hela, Southern Highlands and Western province.

Sally Lloyd is a community worker with the Strickland Bosavi Foundation and NGO Care who has been involved in relief efforts in the affected area.

Ms Lloyd spoke with Jenny Meyer about how affected communities are getting by, one year on. 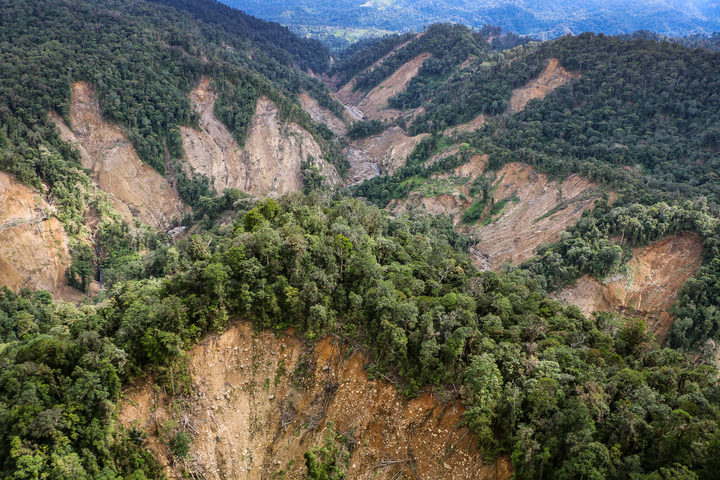