Fiji sevens captain Kalione Nasoko has made a public apology after pleading guilty to driving while under the influence of alcohol.

The 28-year-old was arrested almost three weeks ago after failing a breathalyser test near Nadi. 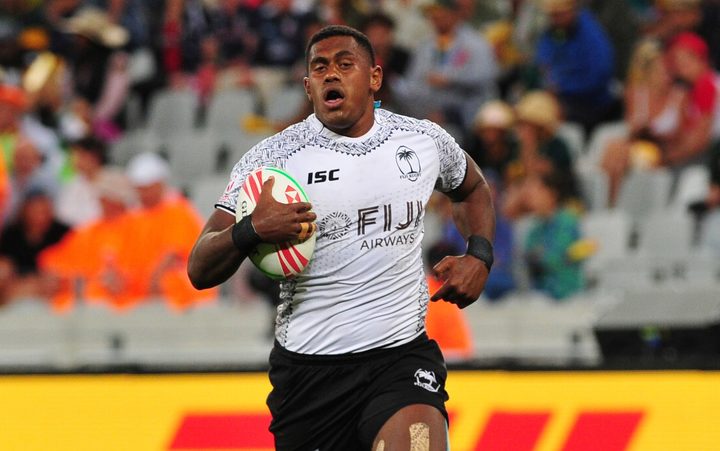 Nasoko had a blood alcohol concentration level of 0.027 percent and was remanded because he is on a provisional license.

He assumed he was OK to drive after resting well the previous night but now accepts he made an error of judgement.

"I made a mistake (in making the assumption that I was fully recovered) when I decided to drive my vehicle that morning. That I know and I acknowledge that error of judgement and am regretful for the decision I made. It is my hope that this occasion can be a learning for any person in this situation to ensure you are 100 percent clear before you pick up your keys to drive."

National coach Gareth Baber says Nasoko made a mistake but has shown leadership by being upfront and taking responsibility for his actions.

"He has epitomised to me over the last two years exactly what it has meant to be a Fijian sevens player...For him as well, he's been one of those individuals who has led our culture, has shown the players and supported those players who have sometimes shown human errors as well and I think as a team that's exactly what we do when one of ours is in trouble: Obviously we have those conversations but we put our arms around each other and make sure we learn together and we progress together."

Amenoni Nasilasila was arrested in December for allegedly raping a 24-year-old woman in Sigatoka and was released on bail to await his next court appearance.

But Gareth Baber does not believe there is a wider issue of discipline around the Fiji team.

"I don't believe that it's anything to do with the energy in the group or whatever you want to describe it. I believe that there's a couple of individuals that have fallen afoul, particularly when they haven't been in camp with us. We've talked about that as a group and how we have to mature as a group...and we've got to be hard on it as well. These boys realise that to live at that standard they may have to make mistakes but they're going to have to front it up as well and running away from it is no answer to me."

Fiji Rugby CEO John O'Connor says Nasoko initially offered his apology to the FRU, as well as the team management and his fellow players, who have vouched to continue to support him as captain.

He says the union sets high standards and will take action when necessary.

Kalione Nasoko was granted bail and travelled to the United States with the rest of the Fiji team on Friday for this weekend's World Series tournament in Las Vegas.

He will be sentenced on the 29th of March.

This is Vinnie Wylie.