Pacific big enough for China and the west - World Bank

The World Bank's vice president for East Asia and the Pacific says there is enough room for China and the western countries in the Pacific.

Victoria Kwakwa was in New Zealand this week discussing the bank's partnership with that country on development projects in the region.

The Pacific Islands region is increasingly seen as a contested space for competing geopolitical interests.

Ms Kwakwa says the development challenges that Pacific countries face are enormous and there is room for more actors in this space.

She spoke with Koroi Hawkins and began by talking about the reasons for her trip to New Zealand. 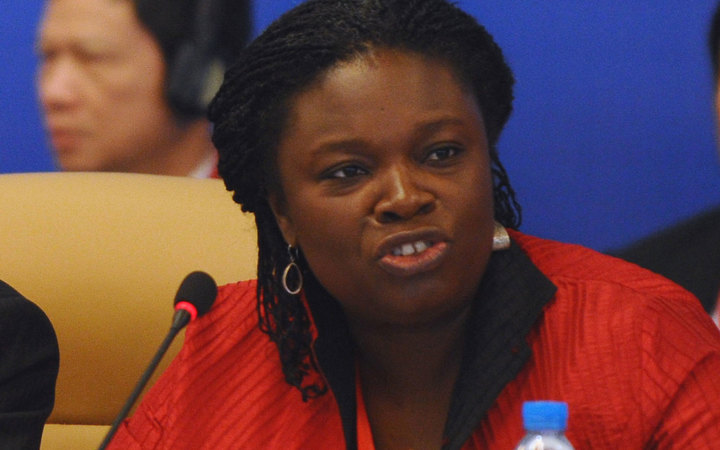