The Papua New Guinea Hunters have signed a new participation agreement that secures their place in the Intrust Super Cup rugby league competition until 2022.

The Port Moresby based club have never finished lower than seventh since their debut season in 2014: reaching the playoffs three times and winning their maiden Premiership in 2017.

Hunters coach Michael Marum told Vinnie Wylie that, with the team's future secured, all their energy can now be focused on the new season. 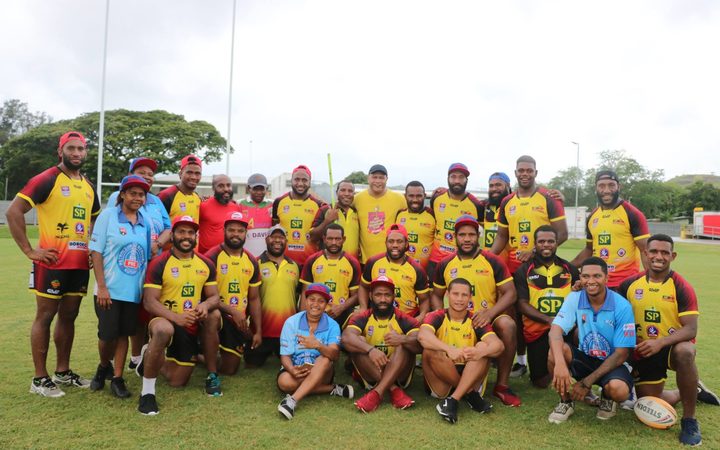 The PNG Hunters have a new look squad for 2019. Photo: Facebook/SP Hunters