Fears of sovereignty loss a barrier to Pacific common market

The fear of losing sovereignty among the Pacific's smaller island states is the greatest barrier to a Pacific common market.

This was the view presented by the Pacific Community's director general, Colin Tukuitonga, last week in a speech at the Australian National University in Canberra.

Dr Tukuitonga spoke with Dominic Godfrey who asked about the renewed interest in the region from Australia and New Zealand. 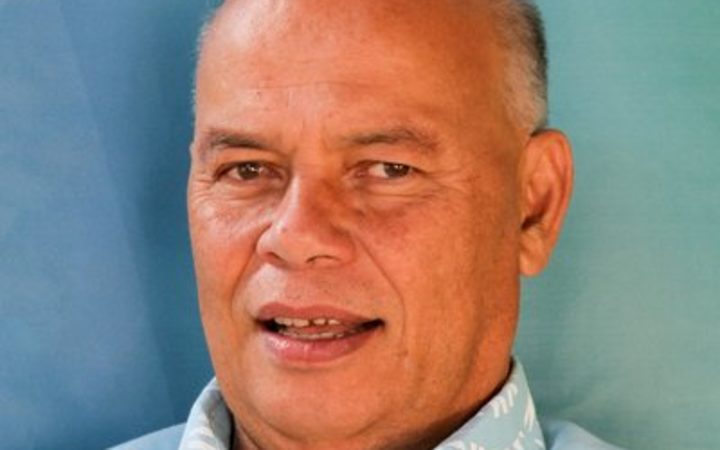