Mr O'Neill was in Okapa in the Eastern Highlands province on Friday, in the first leg of a trip promoting the rollout of an ambitious plan to get electricity to 70 percent of PNG by 2030.

Currently, only 13 percent of Papua New Guinea has access to electricity.

The plan was announced at the APEC summit in Port Moresby in November, and will be funded by Australia, New Zealand, Japan and the United States.

It will be PNG's largest-ever development investment.

New Zealand's High Commissioner to PNG, Sue Mackwell, told the crowd gathered at Okapa that the partnership is hugely significant. 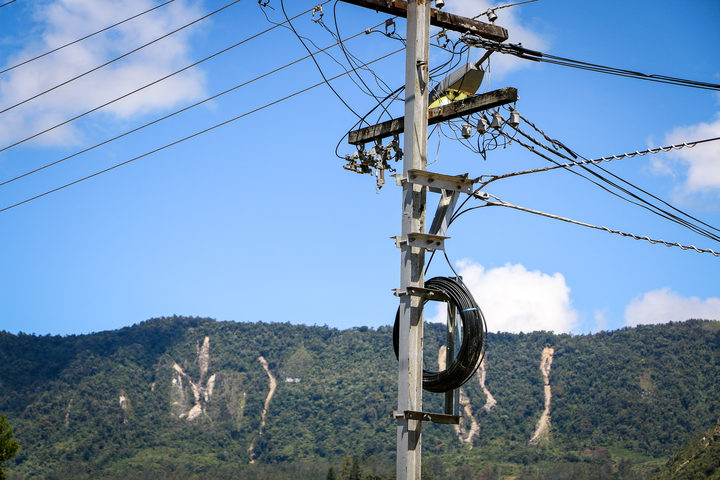