Nauru has broken ground on its ambitious new port project which is due to open at the end of next year.

Currently larger vessels must be carefully loaded and unloaded while moored off the coast in open ocean.

The Asian Development Bank's port project manager says there have been many attempts to build a safe harbour over the years, all of which faltered due to high cost and technical difficulties.

Pivi Indrawansa says the ADB began looking at the viability of a harbour in 2009 and the Japanese development agency JICA completed a detailed assessment in 2015.

Mr Indrawansa tells me this has led to the $US79.59 million project which is funded through grants from the ADB, the Australian government and the Green Climate Fund as well as counterpart financing from the Nauru government. 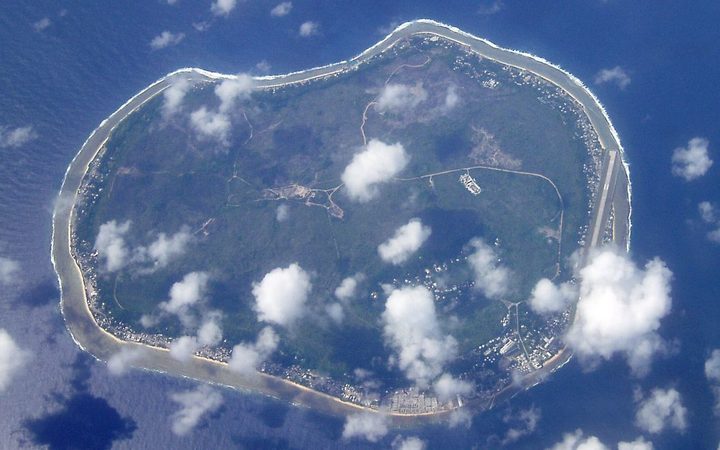 He says conditions on the financing include the privatising of the port management, and tax and duty exemptions for the port's development phase.