Mr Wong says a local investigation is underway into how the company was allowed into the region and he is looking at law reform to prevent further incidents.

He told Mackenzie Smith that the Tolai Tumbuan society in East New Britain had been misused by the company. 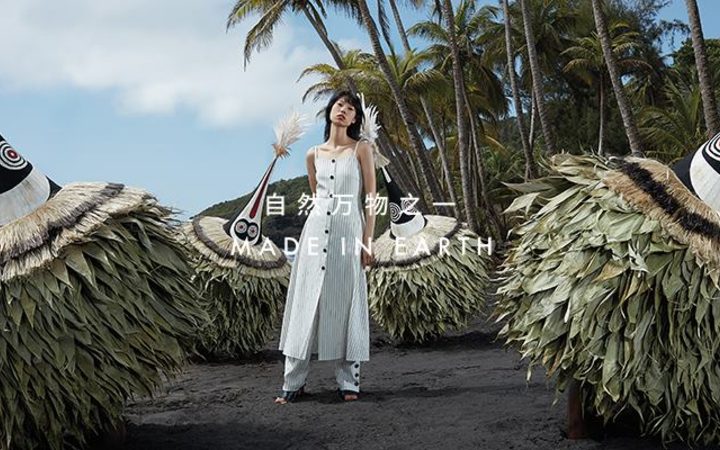 Jelta Wong: It's a very sensitive issue within society that could spill over into violence within the town.

Mackenzie Smith: This sounds like it came about during a festival and there's been some talk of holding those responsible from the festival who allowed this company to come in.

JW: We're putting together the information and what we've asked is the company remove all the materials that they've put up that is in line with the Tumbuan society and bring it back to East New Britain because they have no right to take it to China. It's like the Māori. The Māori have their own culture and then all of a sudden one of your people are in China and they see this thing happening and it's a bastardised version of it, and of course the Māori will get upset. This is the same thing as us.

MS: Do you think there needs to be stronger protections or laws around this?

JW: There needs to be more regulations and a proper demarcation of what is allowed and what is not allowed and that's where  we've failed in the past to put across and we're finally realising the power of social media and world news and everything and it's just blown out of proportion. This society only belongs to the group here in East New Britain and parts of New Ireland and parts of West New Britain. For us, it's to keep it that way for the future.

MS: And are you as an MP actively looking into changing some of these laws or introducing something like that?

JW: Oh yeah, what we've done is we've created a medium between us and the traditional council to give us the clear demarcations of what needs to be done to protect certain parts of it and what can be shown to the world. It's a very unique culture.