A refugee advocate says Australia's government continues to play politics with the plight of children it detained on Nauru.

The government has announced that after more than five years the last four refugee children on the island are being moved to the US for resettlement.

Removal of most of the 122 children off Nauru in the past six months has been due to court order or legal intervention, with the majority requiring medical treatment.

The Asylum Seeker Resource Centre's Jana Favero told Johnny Blades that Australia's government fought very hard for those children not to be removed. 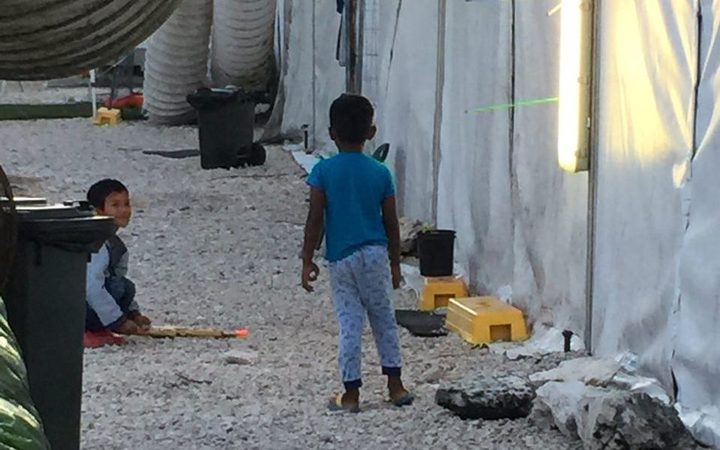