Fiji's foreign landowners to keep up fight to honour deportee

Ms Seaton's mother told RNZ Pacific the 52 year old was found in a Las Vegas hotel room a week ago and authorities say she died of natural causes.

Karen Seaton was deported from Fiji two years ago for allegedly swearing at Fiji's president, which she denied.

She'd also spoken to Fiji lawmakers about the impact of retrospective law changes which require non resident landowners to build a home on their land worth at least 120-thousand US dollars or face stiff fines or imprisonment.

The chairman of the Fiji Landowners Association David Rand told Sally Round Ms Seaton's efforts to bring justice to landowners was a pivotal part of her life. 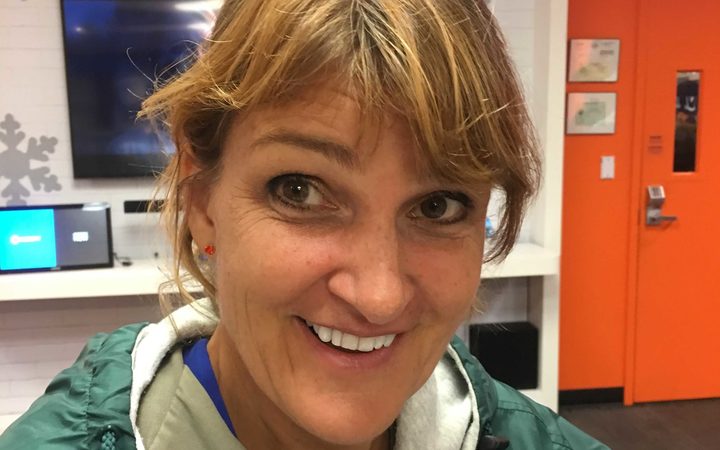