Call for Bougainville's environment to be kept pristine

The speaker of the Bougainville parliament, Simon Pentanu, has spoken of the need for Bougainvilleans to think about the sort of place they would want to leave for future generations.

As Bougainville prepares for a referendum on independence from Papua New Guinea, Mr Pentanu, who is a prolific writer on all sorts of issues, says it is not just a political contest.

He says the referendum has to be seen as a chance to decide on what kind of society Bougainvilleans want.

Mr Pentanu particularly wants Bougainvilleans to think about protecting the environment, as he explained to Don Wiseman. 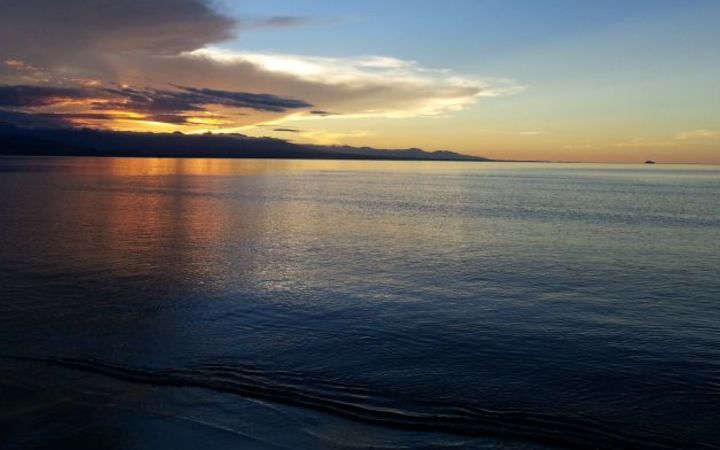