Tongan skier Kasete Naufahu Skeen has his sights firmly on next month's World Alpine Ski Championships after making a successful return to the slopes at the weekend.

The 36-year-old was forced to give up his Winter Olympics dream 15 months ago after rupturing his right anterior cruciate ligament during training in New Zealand.

Despite finishing dead last in his return to competitive racing in Sweden over the weekend, he told Vinnie Wylie it was an encouraging start. 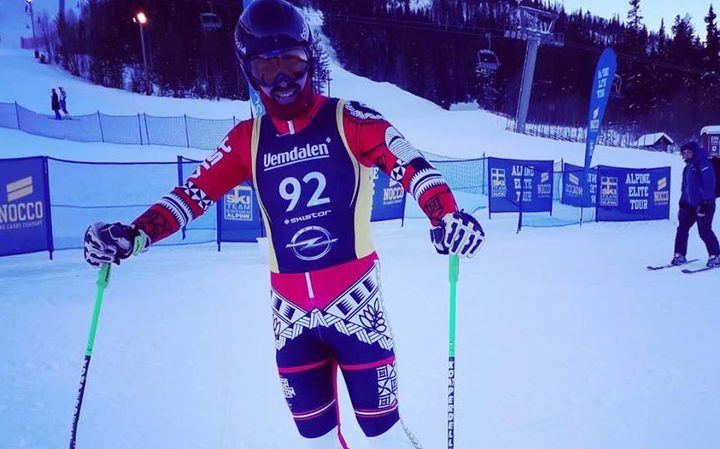