Guam locals concerned with reintroduction of self defence bill

Locals in Guam are concerned that the reintroduction of a self defence bill will increase violence in the community.

The 'Stand Your Ground' bill proposes allowing people to defend themselves in the street and on the beach as well as at home and is currently being amended before debate in parliament. 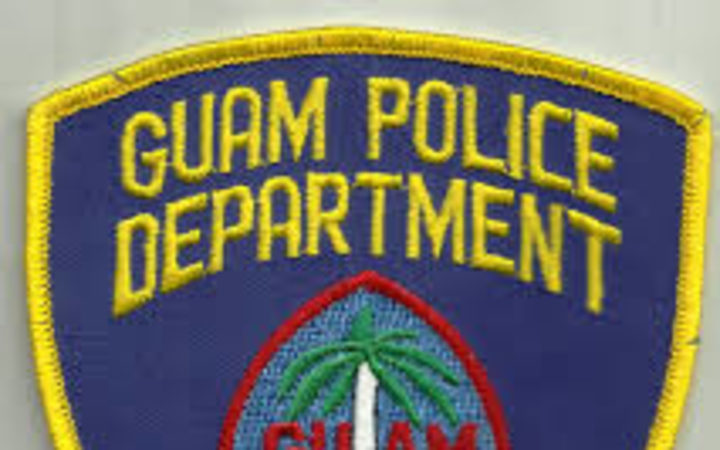 PAUL TAPAO: The reintroducing of 'Stand Your Ground' will give the opportunity to fight, defend, in any way or any means necessary that the victim may feel a threat may occur.

INDIRA STEWART: So, the Castle Doctrine has been in place in Guam already for five years now. What are the differences?

PT: The Castle Doctrine is within your perimeters of your home or your vehicle, you can actually defend yourself there. Now with the 'Stand Your Ground' it pretty much covers a public area. So let's say you're walking in the beach and you perceive a threat. You will be able to defend yourself in accordance to the proper escalation of force or the proper escalation of defence mechanism that you may have, whether it be hands-on physical or means of firearm. But one of the reccomendations to the bill is the use of deadly force to be able to be deployed with the 'Stand Your Ground' law. Now again, I want to remind that the Castle Doctrine is a dwelling or a home or a vehicle that you're in. Now with the 'Stand Your Ground' it's within the vicinity of any public area that you may be or within a public dwelling or in a space.

IS: Are there fears that the reintroduction of this bill may increase violence in the community?

PT: There are some questions about the increasing of violence within the community. The purpose of the bill is pretty much just to defend yourself but you're absolutely correct. We are fielding concerns from the community and we're still waiting, we're still watching to see where this bill goes. How will this help us in law enforcement or as a society? I think the bill is going to go on the floor where it's going to be a public hearing and the input. It's going to really lay heavily on the community's input.

IS: From what you've seen within the community, what's the general feeling towards the bill being reintroduced? Are people for it or against it?

PT: We haven't done a professional consensus in that sense but you know, just the thoughts amongst law enforcement, there is fear of a vigilante aspect where people, you know, the citizens may take it upon themselves that they had every right to do it or they had every right to stand their ground. So that's the thing and that's the consideration that needs to be taken really wholeheartedly and......the thread needs to be methodically approached to where our law making body involved which is our legislature will have to take into consideration. And again, the public hearing that we're going to bring forth with this bill should either guide decision makers within our legislature in coming up with a more viable or more reasonable solution into moving forward with this bill to become law.