Disaster authorities in Vanuatu say Malekula Island would be the first option for an evacuation of people from Ambrym if volcanic eruptions and earthquakes, which have been rocking that island this week, get worse.

At least 70 families on the south eastern side of Ambrym have been directly affected by the latest events with pictures posted on social media showing major damage to houses and huge cracks in the ground.

The Vanuatu National Disaster Management Office says local authorities are working on relocating those worst affected to safer parts of the island.

Its director Shadrack Welegtabit told Koroi Hawkins they have contingency plans in place if things take a turn for the worse. 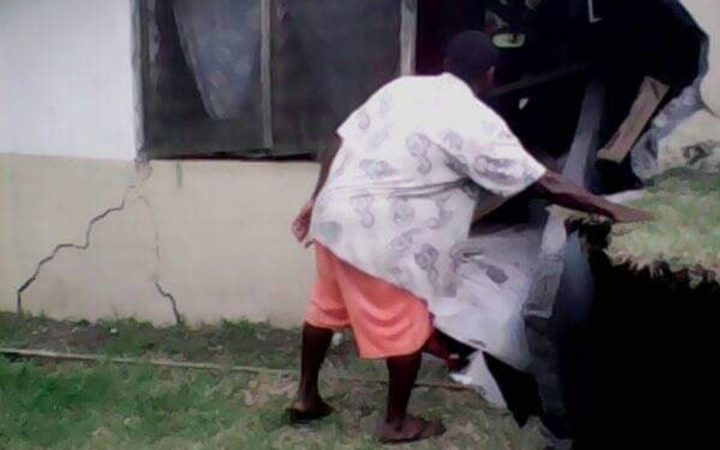