The Kapasa framework as it's known was developed by the Ministry for Pacific Peoples' as a way for government agencies to consider Pacific perspectives when developing policy.

He spoke with Dominic Godfrey about what Kapasa means for Wellington's Pasifika community. 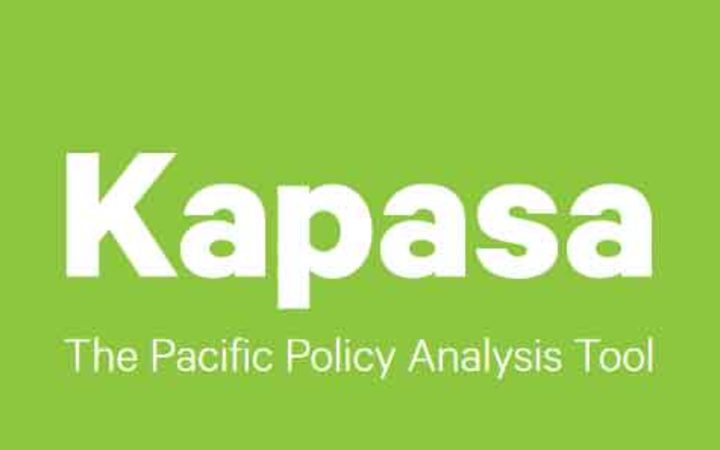