Lindbergh's role in WW11 to feature in Vanuatu museum

An exhibition at the new South Pacific WWII Museum in Luganville in Vanuatu is to feature the contribution to the war effort by the legendary aviator, Charles Lindbergh.

Mr Lindbergh was one of the most famous people on the planet in the years between the wars after becoming the first to fly solo across the Atlantic in1927.

In the late 1930s he fell out of favour after exhorting the US not to enter the war in Europe and he became a prominent opponent of President Franklin Roosevelt.

But when the Japanese bombed Pearl Harbour in 1941 Mr Lindbergh was keen to be involved, and though he was stopped from joining the military over the continuing animosity with the president, he did manage to find a key role for himself.

How did the museum come to be involved in the saga? Don Wiseman asked founding chairman, Brad Wood, to take up the story. 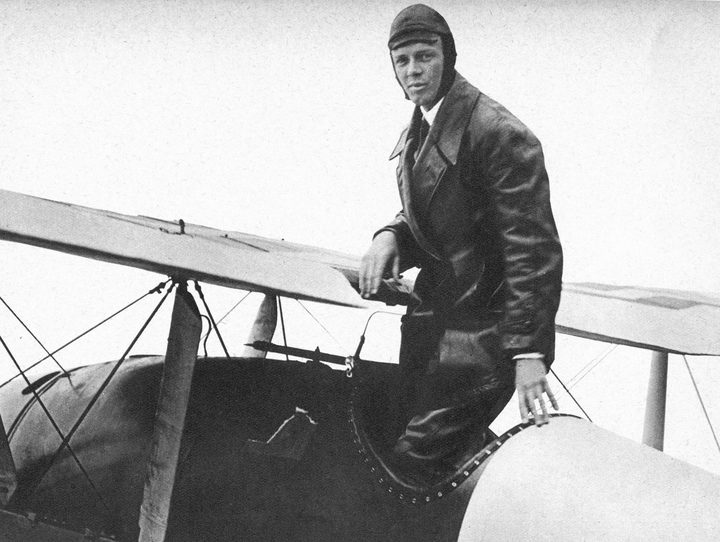