Pacific people are backing calls for mental health services to be overhauled.

And with Pacific people suffering higher rates of psychological distress than any other ethnic group in the country, they have a lot at stake.

Indira Stewart's report begins with the stories of three survivors. 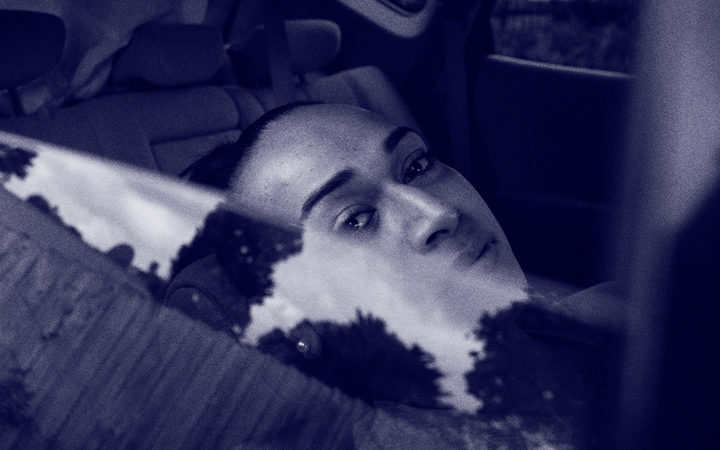