New Zealand is creating 14 diplomatic posts to deal with Pacific related issues around the world.

Foreign Minister Winston Peters says the new posts will include positions in seven Pacific Island nations and the US state of Hawai'i.

In addition there will be four new diplomats placed in Tokyo, Beijing, Brussels and New York.

Mr Peters told Koro Vaka'uta the move is a continuation of New Zealand's refocus on the Pacific. 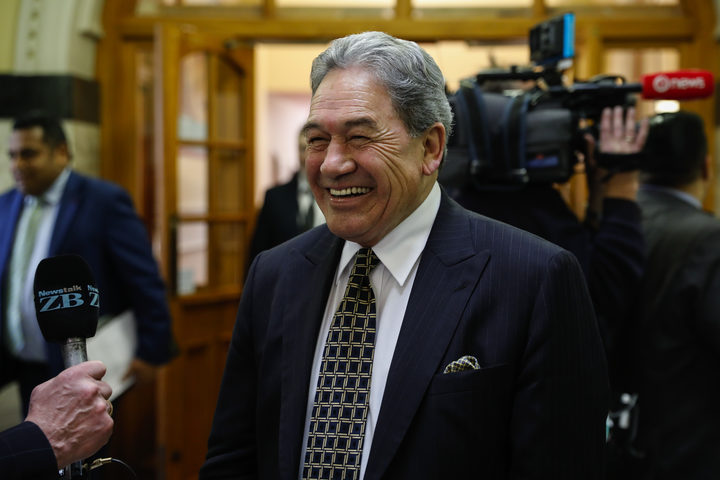