The head of the International Campaign to Abolish Nuclear Weapons says atomic weapons pose more of a threat today than ever, and climate change is enhancing this.

iCAN is the 2017 Nobel Peace Prize recipient for its work to to prohibit and eliminate nuclear weapons.

Its director Beatrice Fihn was in Wellington as a guest of iCAN New Zealand.

She spoke with Dominic Godfrey about the significance of the prize for people in the Pacific.

She says that for civil society campaigners and activists the Nobel Prize is incredibly valuable. 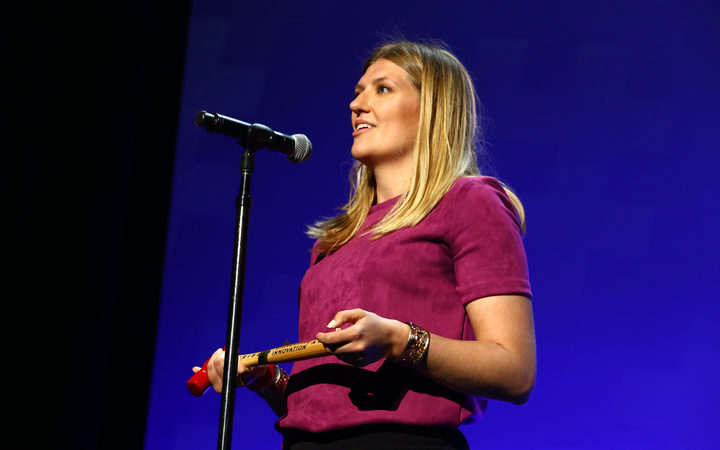