Unemployment, teen pregnancy and drug and alcohol abuse were some of the main concerns raised by youth in Solomon Islands during a recent UN peacebuilding forum.

More than 200 young men and women from across the Western and Choiseul provinces met in Gizo last week to talk about their challenges and hear about and discuss ways to overcome them.

The three day forum is part of a UN peacebuilding project and was hosted in collaboration with UN Women and the youth departments of both the local provincial and national governments. 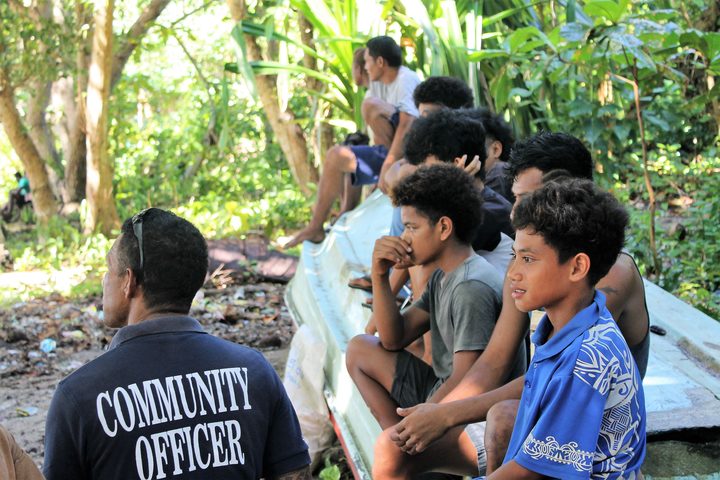