A prominent Papua New Guinea journalist says his suspension over the last week has allowed the country to express its concern at maintaining a free and independent media.

He'd been stood down following a story seen as 'negative' about the recent APEC Leaders Summit.

Mr Waide spoke with Dominic Godfrey and said there were a lot of supporters to thank. 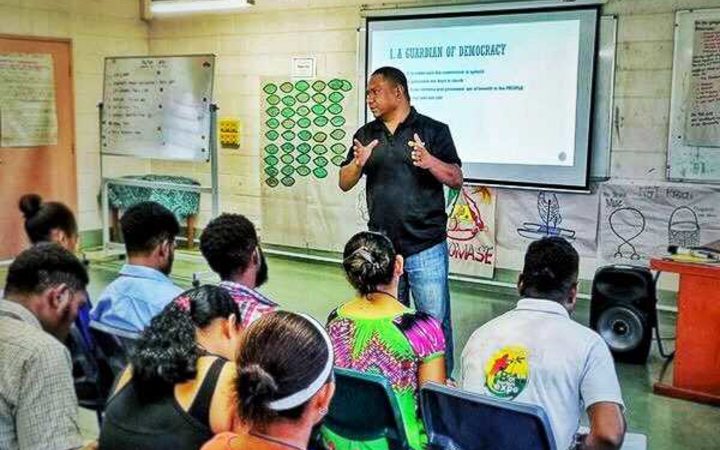