People travelling to Rotuma in Fiji can now do so more frequently and at less cost thanks to a major upgrade of the airport runway there.

The new 1400 metre chipseal runway, which has been 40 years in the making, was officially opened last week and is now the longest domestic runway in Fiji.

It replaces a grass airstrip that was often closed for weeks on end as a result of flooding.

The executive chairperson of Fiji Airports Faiz Khan spoke with Koroi Hawkins about the project and its significance for Rotumans. 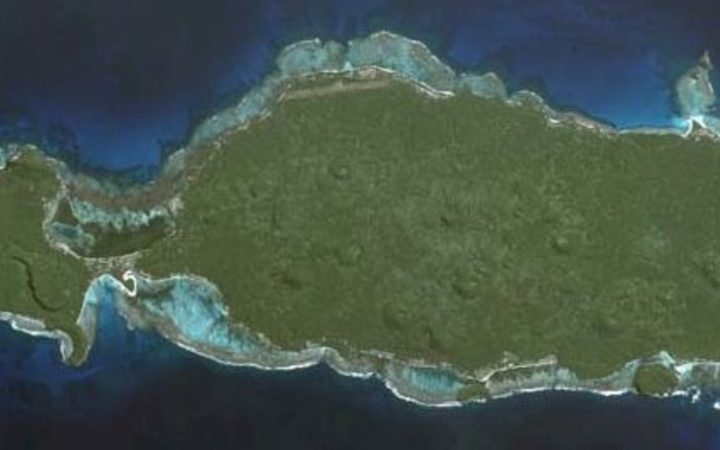