Congratulations have flowed for the Kanak independence movement from Mana Movement activists in the north of New Zealand for the close referendum result in New Caledonia.

As a member of the nuclear free and independent Pacific movement, Mrs Halkyard-Harawira first met pro-independence Kanak at a conference in Hawaii in 1980. 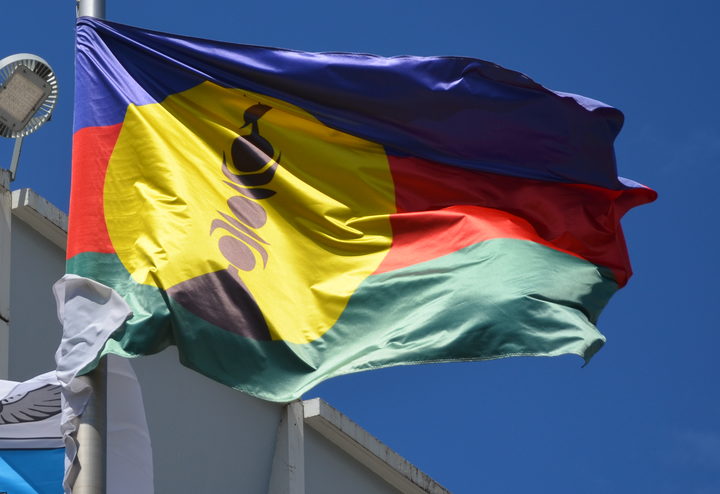