New Caledonia's political leadership is invited to Paris next month to discuss where to next after the victory of the anti-independence camp in last Sunday's referendum.

A start was made in Noumea on Monday when the French prime minister arrived just one hour after the official result was proclaimed.

Complex issues need to be tackled as Walter Zweifel reports. 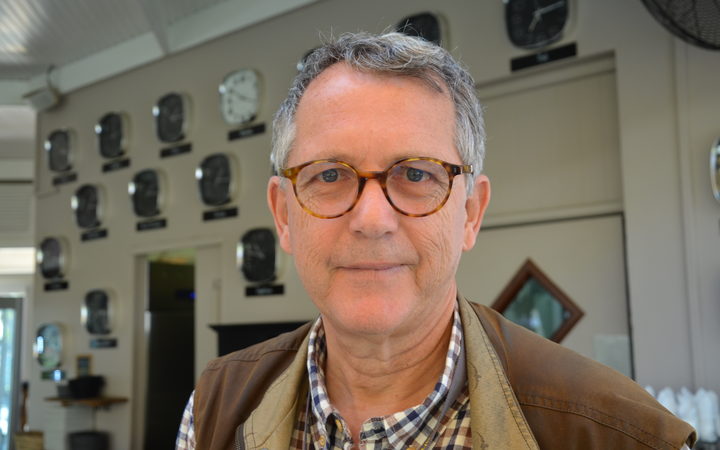 While hailing the referendum process as a win for democracy Edouard Philippe thought the campaign and debate had focussed too much on institutional questions.

Referring to the Noumea Accord as the roadmap for the decolonisation, he pointed to its economic and social aspects.

Efforts had been made by France to boost economic development in the mainly Kanak north by facilitating the establishment of a nickel smelter to draw from the island's mineral wealth.

But for Professor Mathias Chauchat of the University of New Caledonia, the French economic model still relies on bringing in people from France while Paris is persisting with paying its public servants 73 percent more than in France.

"The Caledonians also benefit from this policy. Owners of land in the south can get rich without working hard. They are encouraged by tax exemptions. And who are the losers? The losers in this economy are the Kanaks affected by the double penalty of low wages and high prices," he said.

Professor Chauchat said independence was a difficult option if there were no change in the way the economy was structured.

Those well-off and opposed to independence warn of independence and quick to point to their Melanesian neighbours.

New Caledonia is richer than most French departments but the gap between the rich and poor is huge.

In his post-referendum televised address to New Caledonians, the French President Emmanuel Macron spoke of pride and viewed the rejection of independence as a sign of pride to be French.

Yet, Kanaks are also brimming with pride, with FLNKS flags being hundreds of times now more visible than the tricolore.

Patricia Goa, a local government advisor in Kone, in the far north, said times had changed.

"The debate is not about material things. The debate is really what we want for our people, for the country. We are talking about sovereignty, about freedom," she said.

The referendum result has left the winners subdued and the losers satisfied.

Talkback had people describe the result even as a victory.

Railatu Bilo, a young voter sporting a Fijian sulu, says he doubts the anti-independence camp can stave off the additional referendums which are still possible.

"I have talked to some of my friends and I told them even if at a second referendum we have a no and a third one. At the end of the day no-one will be a winner. You know why? Because the Accord of Noumea says at the end most of the parties have to sit again and talk. So noone will sort of be the winner. I believe we are becoming the winner,"he said.

The signatories to the Noumea Accord will meet in Paris in mid-December.

But much is on hold until May when fresh elections are held.

Only after them, a new attempt can be made to go to another referendum.