A Manus Island refugee has been nominated for an international Human Rights Award.

Abdul Aziz Muhamat fled persecution in Sudan only to be detained by Australia in Papua New Guinea, where he became a spokesperson for hundreds of men held there for five years.

Mr Huhamat is one of three nominees for the Martin Ennals Award, with the winner to be chosen by 10 human rights organisations.

He says his motivation is to fight Australia's cruelty. 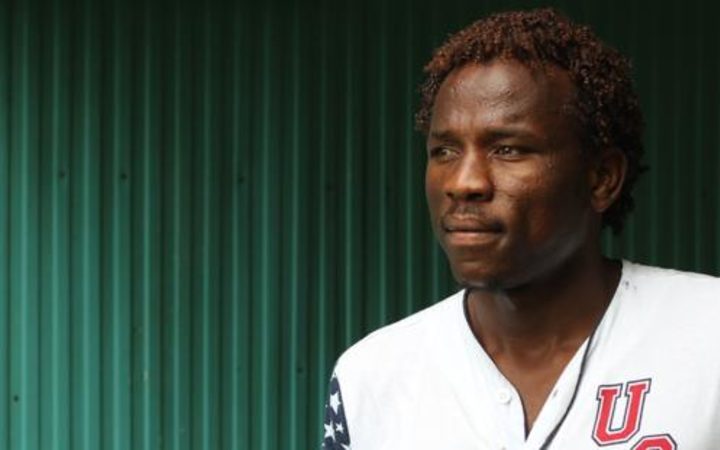