New Zealand's parliamentary speaker has led a cross party group of politicians including five women on a six day tour to Vanuatu and Solomon Islands this week.

Trevor Mallard says the Pacific region is incredibly important to New Zealand and the travelling MPs have a wealth of parliamentary knowledge and experience to share.

Speaking from Honiara, he told Sally Round the group had positive discussions about the contributions Melanesian women can make in parliament but he says there is still a lot of progress to be made towards more gender equality. 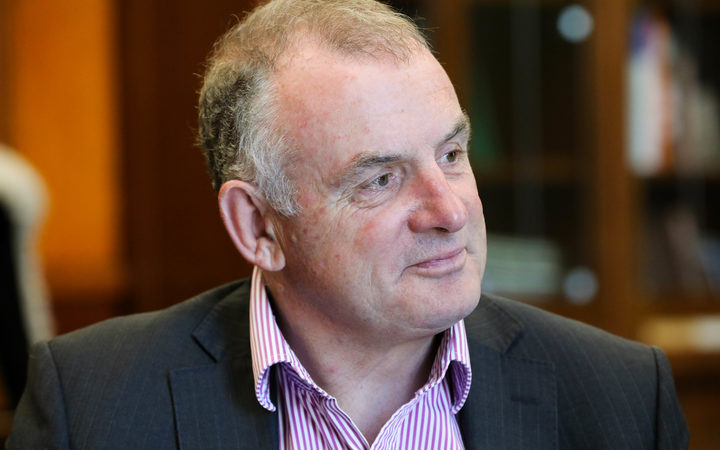