Samoa has launched another gun amnesty.

Police Commissioner Fuiavailili Egon Keil says it is the third time in as many years the public has been given a chance to hand in such items without prosecution.

Fuiavailili says more than 300 guns were destroyed after the previous amnesties.

The current amnesty will last until November 31.

Our correspondent in Samoa, Autagavaia Tipi Autagavaia, told Don Wiseman what has prompted it. 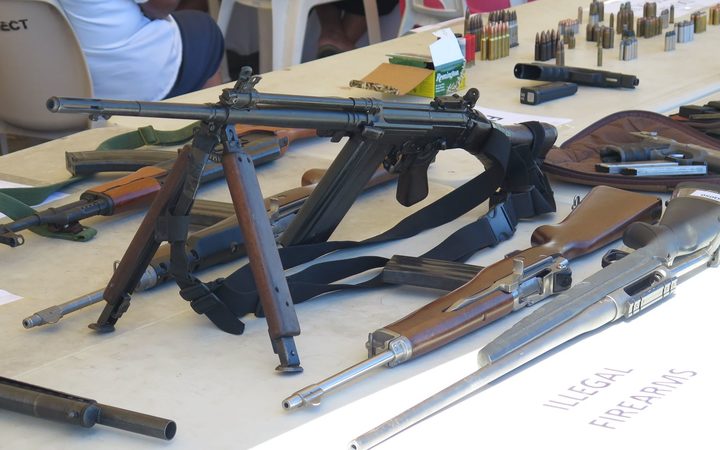