A damning inquiry into domestic violence in Samoa has attempted to pull back the "veil of silence" that shrouds the issue.

Last week, the Commission of Inquiry released its 300-page report into what it called a crisis in the country.

But the problems identified are well known to many in Samoa.

Now, people are asking, what next? 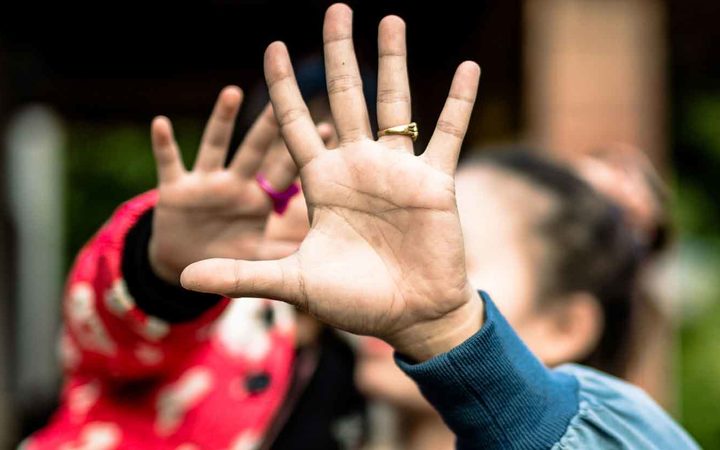 The inquiry's findings were damning: One in five women will be raped in their lifetime, while nine out of every 10 Samoans will have had some experience with violence in the home.

Maiava says between 2012 and 2015, the number of reported cases more than trebled.

"In spite of all the efforts we are making. We're making a lot of efforts. The courts have been very innovative and all sorts of agencies are trying to address the problem of domestic violence, but it just gets worse."

Maiava says the inquiry's initial focus was violence against women and girls.

"But in the process we found that violence in the disciplining and upbringing of children is a factor that in a crucial way plays into violence that women and girls face later in life and into violence in general in society."

Samoa's prime minister Tuilaepa Sailele Malielegaoi launched the report saying violence in the aiga, the family, violates the core principles of both Fa'asamoa and faith.

"Family Violence in Samoa as the Report highlights, sits behind a veil of silence which allows it to continue to menace the lives of our people especially the most vulnerable among us."

But the inquiry didn't hold back in its criticism of the government.

It calls it out for tasking the Ministry of Women with addressing domestic violence, but not giving it the power nor the budget to act.

The ministry says domestic violence is a national crisis.

And a lack of government funding for any victim support services has made the situation worse still.

"It's important that the government provides support to NGO's doing work in this space because government is not and they are reaching out to the community where help is needed."

There are currently no telephone helplines and the only service, Samoa Victim Support, is run on donations and volunteers' goodwill.

In his address at the report's launch, Tuilaepa said the seeds of the crisis had been sown by many generations, and hinted that - finally - the government might take action.

"We are all complicit. Blame does not fall on the perpetrators alone. We all are party to a degree unknowingly. Now, for the sake of the future, it is up to us and especially those in positions of power to stand up and be counted."

The report outlined 39 key recommendations, the first being the creation of a special agency to deal with domestic violence.

Maiava says the government must take the lead with the support of traditional institutions like the village fono.

He says the church must also work to address the problems, as the powerful institution also came in for criticism by the inquiry.

"I hope this report and its recommendations will lead to a concerted Samoan effort to address this problem."

What is clear to everyone, though, is that the need for action is urgent.

The inquiry is the first of a kind for the Pacific, and in a region where violence in the home is rampant, other countries will be looking to learn from Samoa's example.