Faumuina Associate Professor Fa'afetai Sopoaga is credited with single-handedly getting Pacific health into the curriculum at Otago University's medical school.

She's just been recognised with the Prime Minister's Supreme Award for Excellence in Tertiary Teaching for work to improve the the health of Pacific people and get more Pasifika studying medicine.

When she started at Otago in 2003 - there was one lecture for medical students. Now there are 55 hours in the curriculum.

Faumuina's also credited with boosting the number of Pasifika students accepted into the programme - 8 percent of medical students are now Pasifika, which matches their proportion of the population.

Jamie Tahana asked her why this is important. 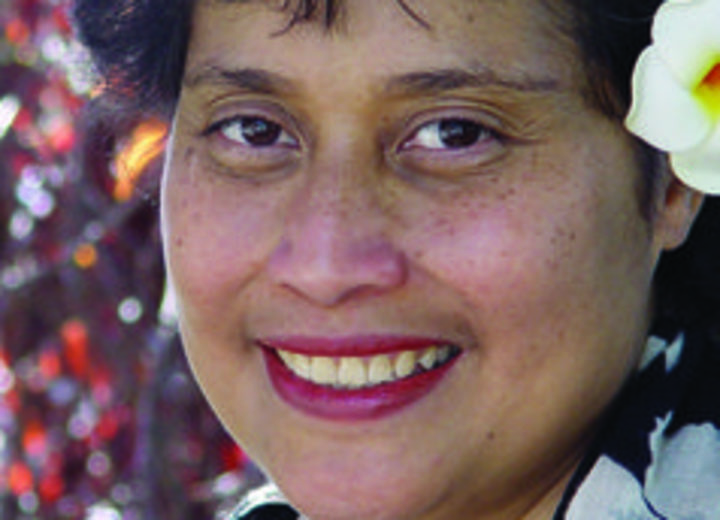