Marianas residents fight on against US military plans

Northern Marianas residents have appealed a court ruling regarding the impact of US Navy's relocation plans in the region.

The US plans to move thousands of marines from Okinawa in Japan to Guam and train them on Tinian and Pågan islands in the neighbouring Marianas.

A lawsuit was filed in 2016 by the non-profit law organisation Earthjustice on behalf of Marianas citizen groups who claim training plans, including live-fire war games, will devastate their islands.

But the Earthjustice lawyer, David Henkin, explained how they disagreed with the recent ruling of the US District Court for the Northern Marianas. 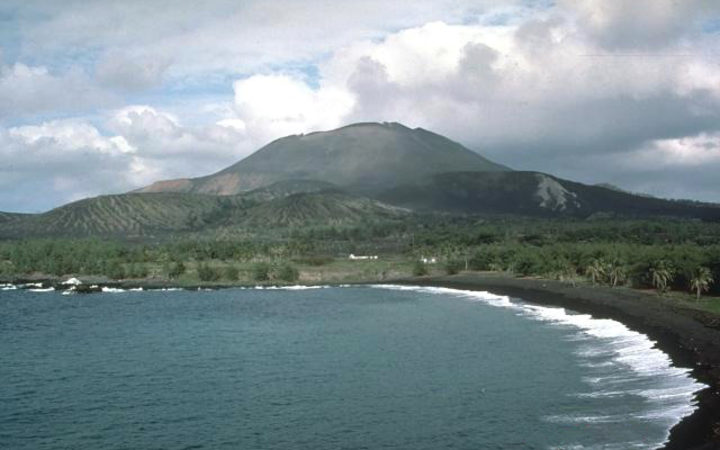 DAVID HENKIN: The district court determined that the navy had not violated the National Environmental Policy Act. We believe, contrary to the record, contrary to the evidence, the court found the decision to move marines to Guam, and the training that those marines will need to conduct in the Northern Marianas, in order to be mission ready once they get to Guam, that somehow those are not connected, that you can do one without doing the other. We respectfully disagree with the court's decision because the evidence was overwhelming, that from the beginning of this undertaking the navy has always known that the marines would have to do highly destructive training in the Northern Marianas. And we believe that under the law they were therefore required to disclose that and be honest and upfront about that, and they were not. What the lawsuit is seeking to do is get better information out to the public about what it means for thousands of marines to be stationed on Guam, what it means in terms of highly destructive training in the Northern Marianas that would render the people of the Northern Marianas literally unable to live on the island of Pågan, and render life very unpleasant indeed on the island of Tinian.

JOHNNY BLADES: The plans are still on the table, aren't they? They haven't necessarily changed although the number of personnel involved still seems up in the air.

DH: Well the number of personnel in the initial decision in 2010 was a little bit less than nine-thousand marines, That was revised downward to five-thousand marines. I haven't heard anything to indicate there's any change in the number of marines that would be stationed on Guam. And the evidence before the court established that those marines are going to need to do a full range of combined arms and collective live fire training that's going to involved mortars and artillery and rockets and all sorts of destructive activities that were never disclosed in the navy's environmental review for moving marines to Guam.

JB: What do you think of the chances of this appeal getting through, and what would be your hope, that it gets the navy to go back to the drawing board and fully disclose this stuff you're talking about?

DH: The ultimate hope is that the navy would re-think its current course of action, that reason would prevail and they would pull back from a proposal that would ruin the quality of life on Tinian and make Pågan uninhabitable. The National Environmental Policy Act doesn't require that federal agencies like the navy do things that are environmentally protective, but it does require that they be honest and forthright about its impacts, so that people, if they don't like the decision that the navy ultimately makes, people can use the democratic process to get a different outcome. As far as hope for the courts of appeal, back in 2004 I lost a case in the district court here in Hawaii challenging the army plans to bring a medium armoured brigade to Hawaii. We took that up to the court of appeals, and the the court of appeals reversed the decision of the district court and found that the army had violated the law. We would hope that the court would similarly find here that the navy had not done what it is legally required to do.