A Vanuatu NGO is urging authorities to set a precedent by prosecuting parties who have breached the Environmental Protection & Conservation Act.

The area was established under the 2002 Act.

The NGO has given its report on the activities to the Department of Environmental Protection and Conservation.

The Campaign's director Russel Nari told Johnny Blades that the NGO's investigation stemmed from its efforts monitoring the export of rosewood logs from this area, despite a ban on such exports. 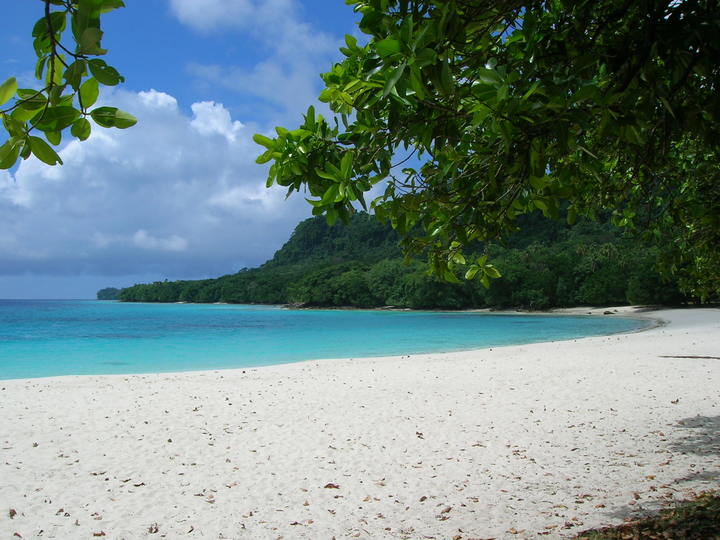 JOHNNY BLADES: Right. So what did the investigation throw up?

RN: Well the investigation confitrmed illegal logging was actually happening within the conservation area. They've identified ten suspects who have been identified, cautions, and statements were taken. There are people who claim to be custom owners. There are some who are members of the community, and then you also have about twenty witnesses.

JB: Are there any foreign players involved?

RN: Well it's a big industry, where you have locals that are being used to actually log the wood. And then you have middle people who are actually buying off from them, and then exporting it to the international market. Our job is actually to udertake the investigation, and come up with the report, which we've done. we've now handed over to the director of the Environmental Protection and Conservation department who has the mandate and the authority to work with office of the Public Prosecutor to deal with the violators of this Act under the law.

JB: Some government officials were probably aware of what was going on, would you think? Are these people going to be held to account as well.

RN: That's really up to the Department of Environmental Protection and Conservation, and the Prosecution.

JB: But are they among ther suspects that you've described?

RN: Some of them are, some have become witnesses.

JB: So the Department of Environmental Protection and Conservation, it's in their hands now?

JB: So they have options. Does it have to go to court?

RN: Well, it's in their best interests to go to court. Community conservation areas that have been registered under this law have been very hard to enforce. But if this actually goes through, then that will set precedence for other conservation areas.