Pacific Island leaders say climate change is the single greatest threat to the livelihoods, security and wellbeing of Pacific people.

In a new declaration from the recent Forum in Nauru they reaffirm their pledge to the Paris agreement and call on the United States to reconsider its threat to withdraw from the global commitment.

New Zealand Prime Minister Jacinda Ardern says the Boe Declaration, named after the district in Nauru where it was signed, is the most significant statement on regional security by Pacific Leaders in a generation.

Jenny Meyer spoke to climate scientist and Professor of Geography at Victoria University, James Renwick, about the Forum's move to address climate change as a security issue. 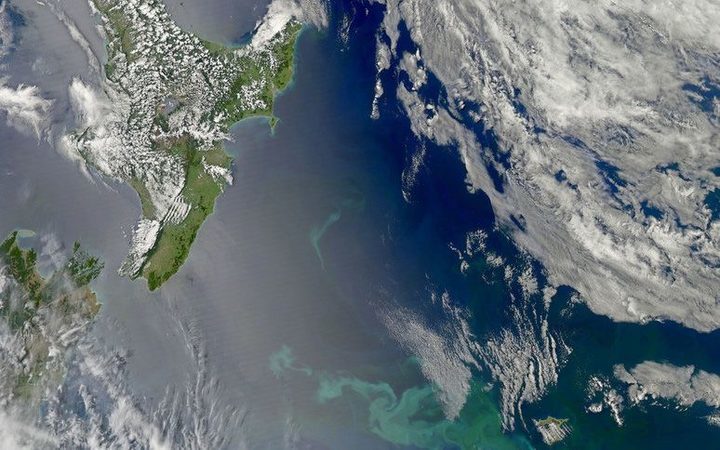