A trade union leader in Papua New Guinea is outraged at government plans to give police and soldiers immunity during special operations.

The Post Courier quotes the leader of government business, James Marape, saying the proposed law will go before parliament in this session.

He says the measure would include features to ensure public safety.

But the general secretary of the PNG Trades Union Congress, John Paska, told Don Wiseman it is draconian and wholly unnecessary. 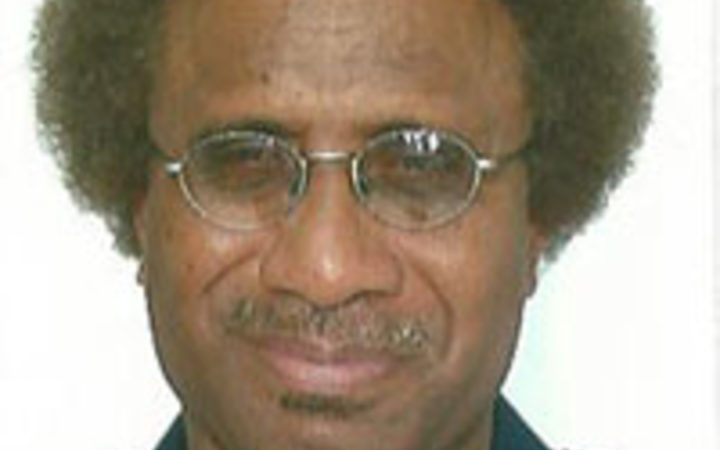