Making a mark through wrestling and drawing

A Samoan comic book artist in New Zealand is making his mark worldwide through his love of wrestling and drawing.

Michel Mulipola is also a professional wrestler in New Zealand and goes by the name of 'Lyger' in the ring.

He's been contracted by World Wrestling Entertainment Incorporated, or WWE, to draw their comics and among his recent work, he's illustrated a book about the iconic Samoan wrestler Fanene Peter Maivia.

Indira Stewart spoke to him at his latest wrestling match. 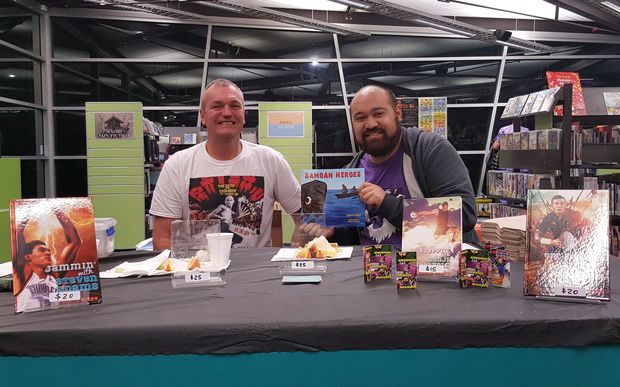