But the previous chair, Tamati Norman, who was asked to step aside for the former New Zealand Foreign Minister, says the council is failing its purpose. 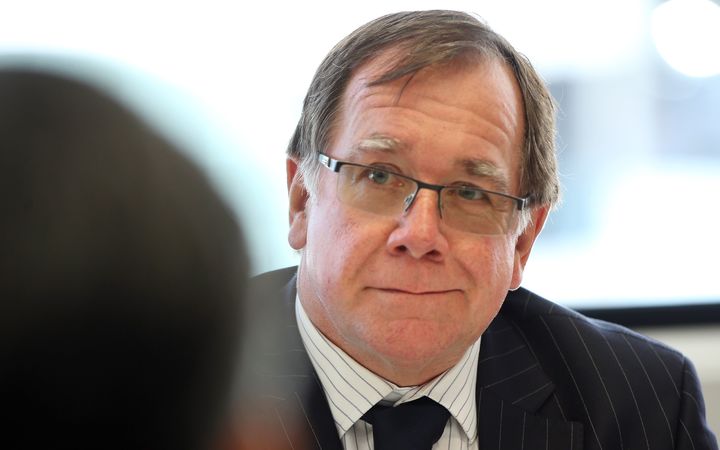 Mr McCully, who was New Zealand's Foreign Minister from 2008 until last year, says he was headhunted by the council and encouraged to take up the role by ministers in PNG's government.

He says it's an important time to be coming into the role, with the APEC summit coming up in November and PNG facing tough budget conditions.

"They're an important neighbour, they're a very big neighbour and overall the prospects are good, so it's important that we keep that business-to-business link alive and I was happy to play a part."

Two-way trade between New Zealand and PNG was worth $NZ250 million in the 2017 financial year, although the benefits are mainly for New Zealand, which only imported $NZ18 million worth of goods from PNG.

Mr McCully says he will lead a business mission in August which will meet with businesses and politicians in PNG.

"And I know that when we visit they'll want to try and take that conversation further forward because there are quite a few in the current government who want to look past the extractive industries stage and look at their future in agriculture and horticulture."

But in his role Mr McCully will also have to navigate controversy at home, where the switch up at the business council was troubled from the start.

To make way for Mr McCully, businessman Tamati Norman was asked by the council to step aside and work with him as the new chair.

He was asked if Mr McCully is the right man for the job.

"A better question is did he have any engagement with us in the six years that I was in the executive, and the answer is no."

Mr Norman says the council focuses too much on the oil, gas and mining industries in PNG and needs to do a better job of engaging with other sectors.

So Mr McCully's promise of agricultural engagement may be a welcome sign of change within the council, but Mr Norman says there are other issues too.

"We had our 25 year celebration and that 25 year anniversary was held at the Northern Club. Tell me how that is representative of a Pacific business."

The Northern Club, an exclusive club in Auckland's CBD, once had a reputation for excluding women and Māori.

The business council has held at least 3 events there this year.

Mr McCully wouldn't respond to specific claims by Mr Norman but says a successful fundraiser at the Northern Club for victims of the recent PNG earthquake raised $NZ3,000 and the council contributed a further $3,000.