The Cook Islands Māori ethnic group is the second largest Pacific population in New Zealand, and accounts for 1.5 percent of the total population. 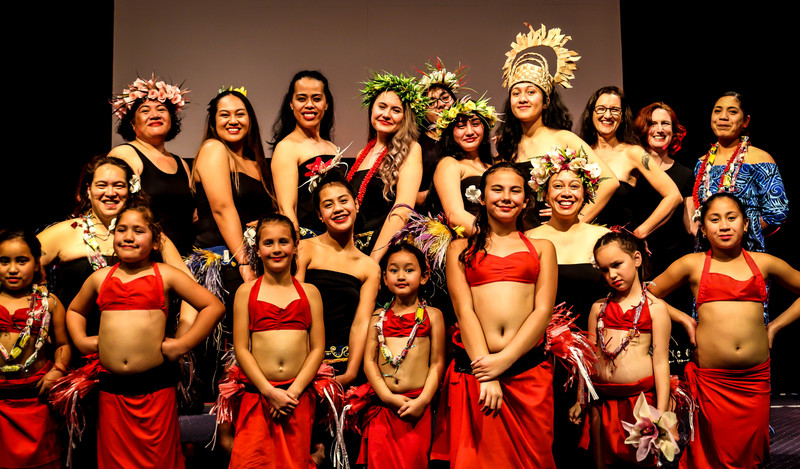 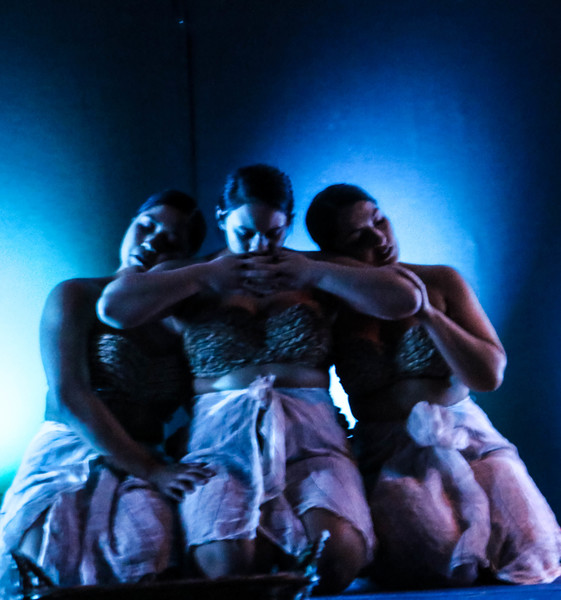 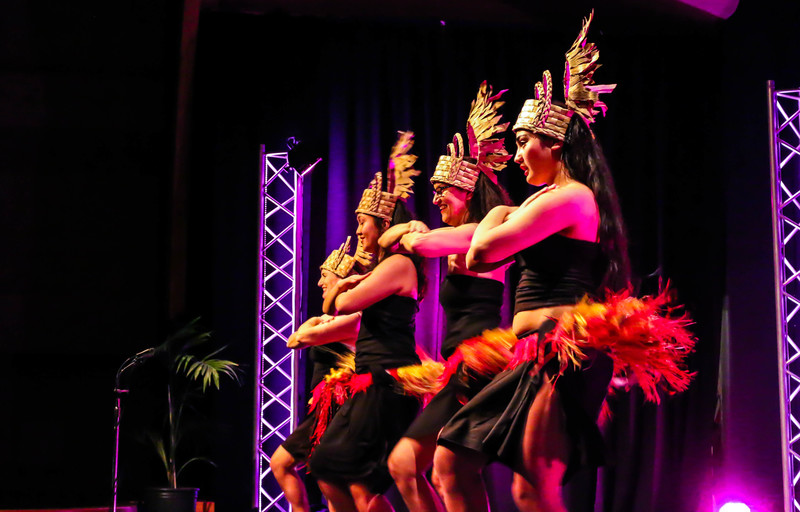 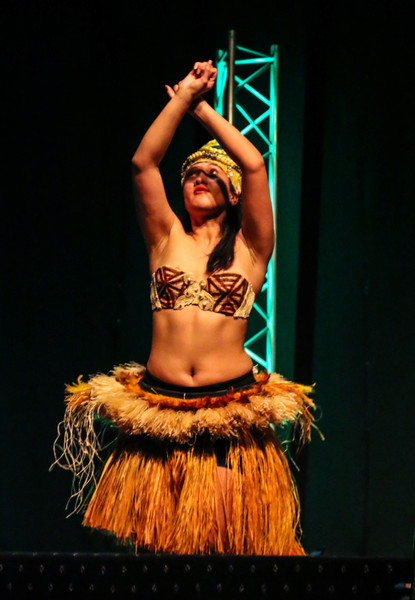 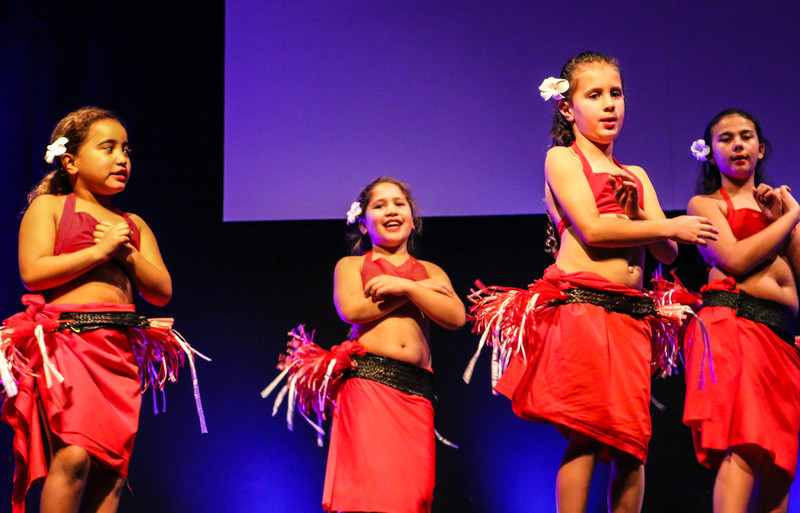 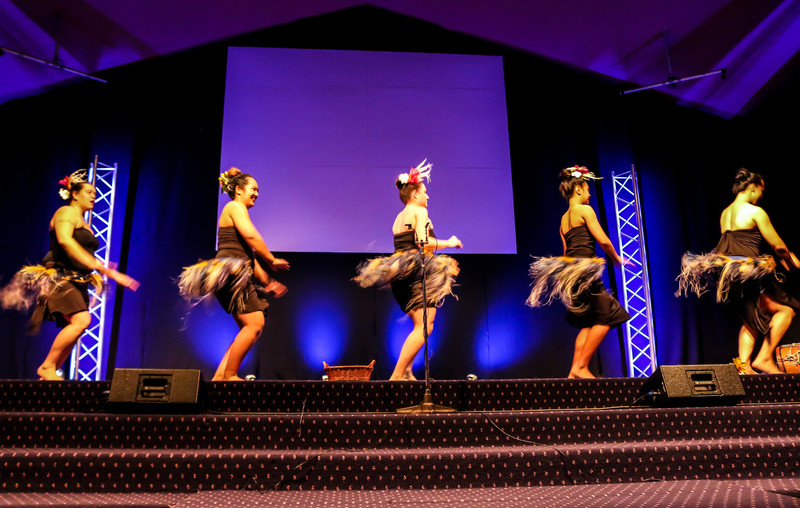 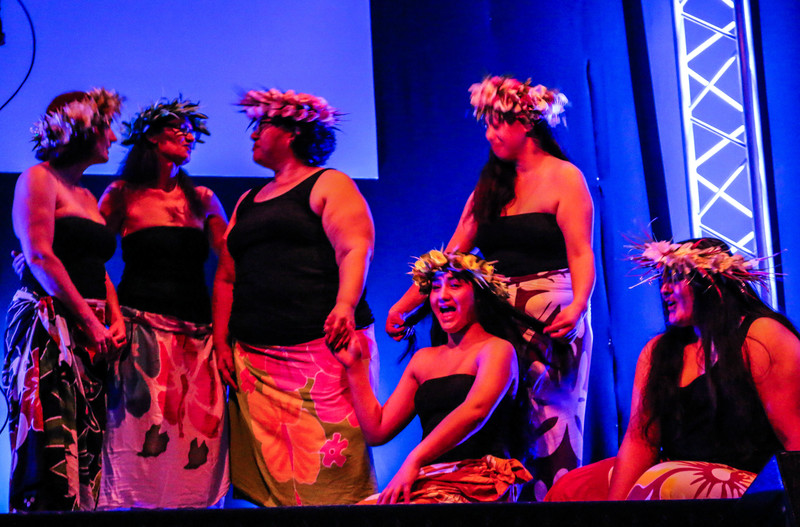 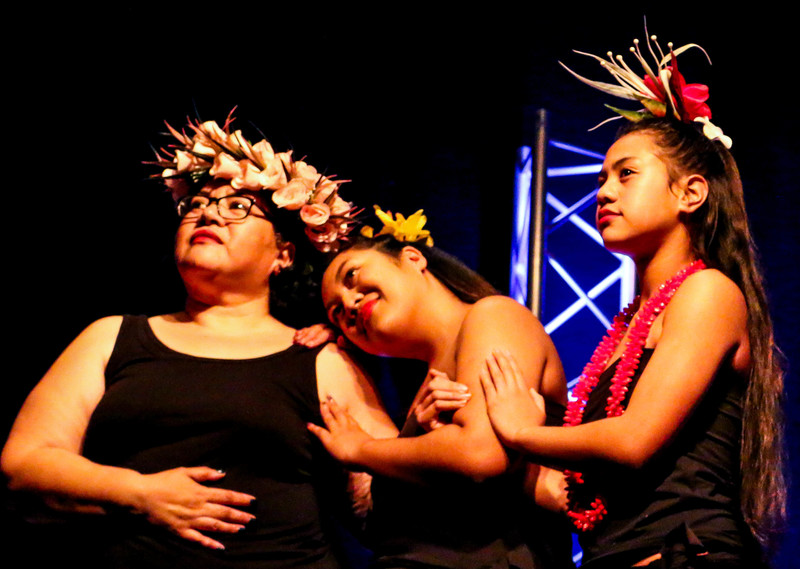 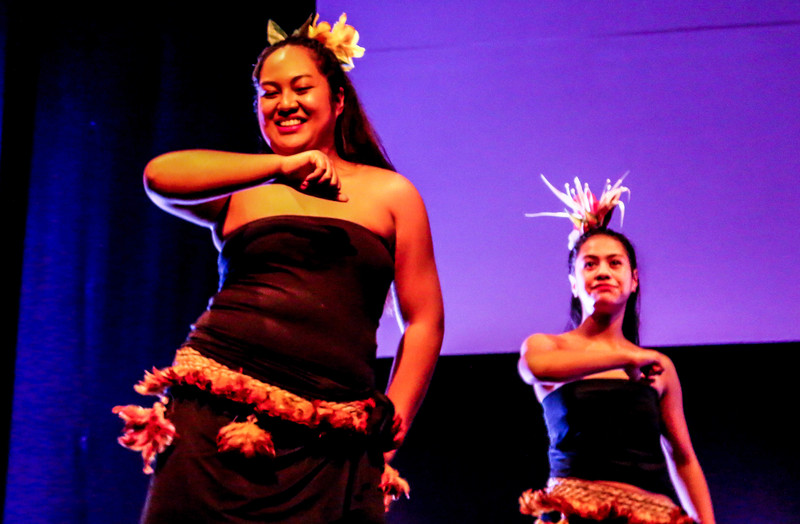 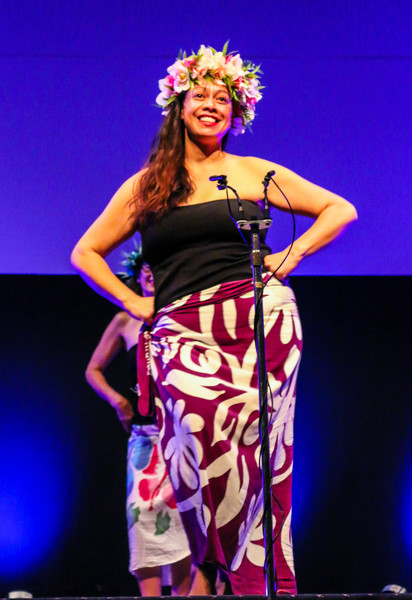 There are events across Aotearoa this week to celebrate o te reo o te Kuki Airani - the Cook Islands language.

About 62,000 people in New Zealand's Pacific population are of Cook Islands heritage, and as of 2013 there were 8,121 Cook Islands Māori or Te Reo Māori Kuki 'Āirani speakers.

Te Hau Winitana, who is of Cook Islands/Maori descent, is the creative director of the Inano Dance company, which focusses on Cook Islands Dancing.

She incorporates the language in the dance pieces she teaches.

"The names of the drum phrases or the action songs, just general terms, like referring to an action song in the Reo, kapa rima, or drum dance, ura pa'u, turou, our welcoming and just even when we are dancing and getting the students to learn the song, so that they can better understand what they are dancing about."

Te Hau's recent work looked at some of the challenges Cook Islanders faced when coming to New Zealand, and to an extent the loss of their language.

She says the idea came to her when she was teaching her Poe Tiare class for kids.

"It all starts with our kids -they are the ones that will be carrying on our Reo and knowing the status of our Cook Islands Reo in NZ is declining - I felt like it was my little contribution in embeding it in our young ones - so they can carry it on."

She says as she was developing her show, To tatou REO, she also spoke to her parents about their journey from the Cook Islands which helped her understand why they didn't speak the language at home.

"I'm a New Zealand-born Cook Islander, born and raised in Auckland, and my parents were like many other parents who felt that learning English was the way to be successful in life."

She says it is sad that many Cook Islanders don't speak the language.

"The Cook Islands language is also registered as an endangered language with UNESCO so I think there's a lot of urgency around the importance of knowning our language but also what it enables us to do in life."

But she says she recognises the importance of her learning and speaking her language.

"I've managed to connect with some of our Cook Islands Mamas here in the Lower Hutt so when I get the opportunity to talk with them - they know I'm learning so they are quite caring and patient with me."

Taamara Pokotea is a young Cook Islander in Porirua who says the Reo is a good way for her to communite with elders from her community.

She also says one way she has connected with her culture is through Cook Islands dancing.

"Show people our stories, how we portray our culture, how much passion and happiness and pride it brings to people, especially the elders"